Starmer must offer a bold vision of a revitalised NHS 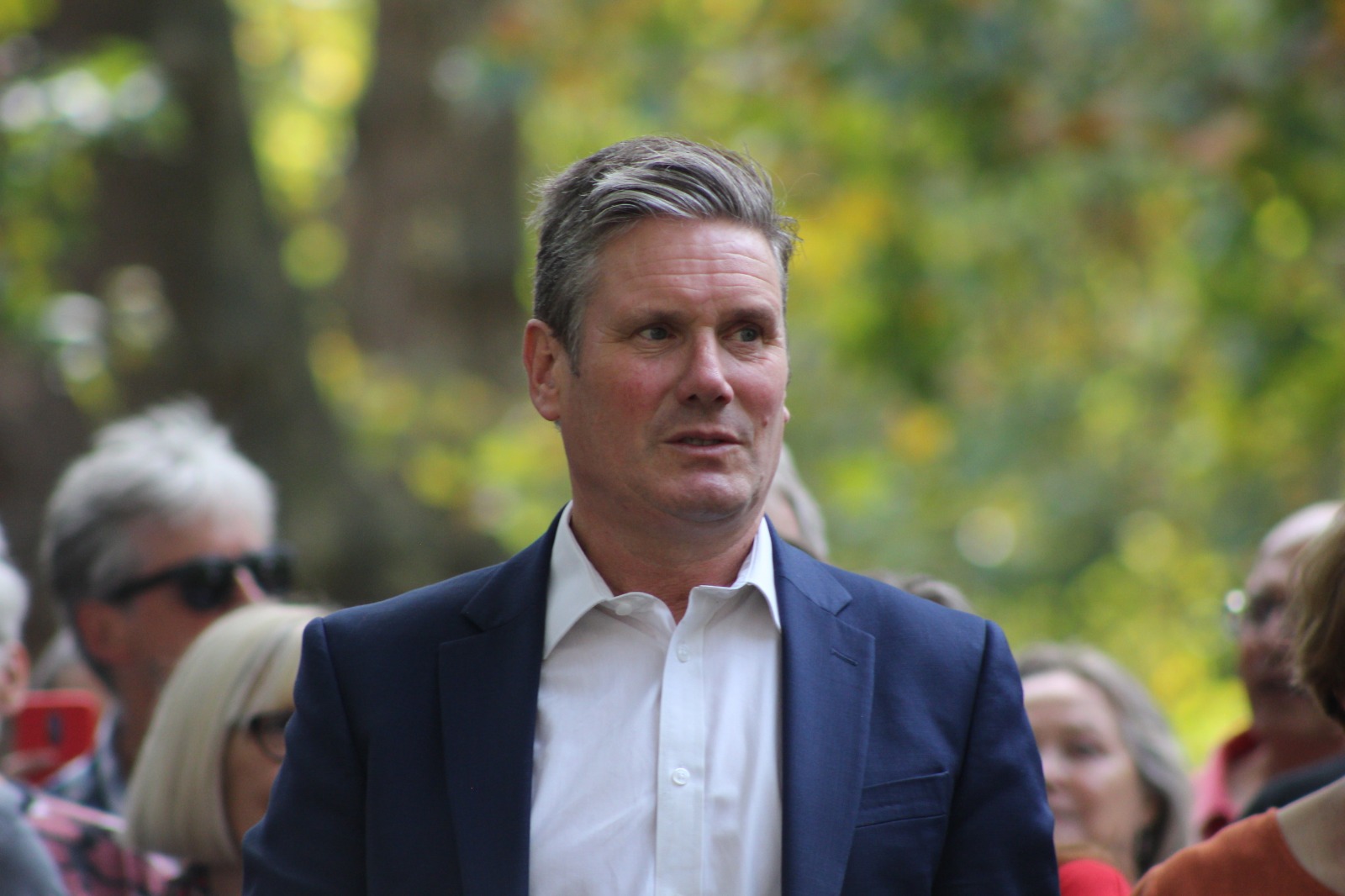 SIR Keir Starmer is angry about the obvious failures of the Johnson government.

He is not alone. On Saturday The Times, significantly, sank its claws into the government with an assault by Max Hastings as well as a two-page spread assailing Johnson.

The Mail on Sunday gave Keir Starmer a page attacking the fiasco over the A-level results.

In an email message, he sets out Johnson’s failures – that he was too slow into lockdown, too slow to protect our care workers, too slow to provide key workers with protective equipment. Yes, Sir Keir, you are right – at one level.

To knock Johnson’s glaring blunders is easy. Because of the poor ministerial level of competence – pretty unique in recent years – thousands of people, health workers and the vulnerable elderly, have died.

Incompetence bordering on criminality led to the decision that allowed thousands of the elderly, unchecked for Covid, to be transferred from hospitals into care homes where many died.

And despite the endless boasting by Johnson and his cabinet cohort that our trace and track system is the best in the world, we have ended up with a failed system, and the highest death rate from Covid in Europe.

But it is not enough to level these charges.

What lies behind these blunders? Basically, we believe there are two reasons: a weakened NHS, starved of funds for years by austerity imposed first by the Coalition government then supported by David Cameron and George Osborne. Run down over the years with too few nurses and doctors, sinking morale among low paid staff, it was obvious the NHS couldn’t cope if the disease spread.

There was no need to panic as events turned out but with the NHS now haemorrhaging as private companies nibble away at traditional services, Keir Starmer needs to call a halt to the policy and philosophy that lies behind a lot of Johnson’s policies: that public is bad, private is good.

It leads to strange appointments such as that of the ex-jockey Dido Harding as the interim head of the new body to replace Public Health England – the second shake up in health services in the past six years.

The first was opposed by doctors and created chaos; the present shake-up will end up further weakening local control over health and handing over more money to private companies.

Keir Starmer needs to show the people the way forward – and that means a sweeping transformation of government policy, revitalising the NHS with more local control, intervening at State level with investment in key industries, nationalising some of the energy companies, ending Johnson’s cosy links with crony companies that have done so much damage to vital health policies.

Don’t worry, Sir Keir, about the election in 2024, don’t worry about the need to look safe and responsible – the nation needs a sweeping programme offering real hope.