The underlying condition that hampers our recovery 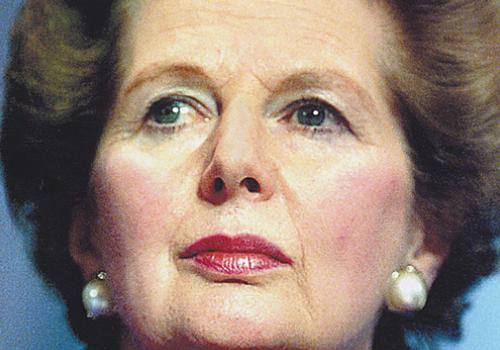 WHAT we are witnessing is the end of Thatcherism.

Thirty years ago historians claimed that with the demise of the Soviet Union we had seen the end of history.

But it is Thatcherism that is now ending. Thatcherism stood for less government, fewer regulations controlling finance, education and almost any aspect of state activity.

Why is the government so scandalously unable to arrange tests for frontline NHS staff or ventilators for patients battling for life?

Because since the 1980s and the rise of Thatcherite philosophy that said there is “no such thing as Society”, the levers of the state which used to run public bodies, the civil service, health, education, local government etc have been disastrously run down until there is little left of them. 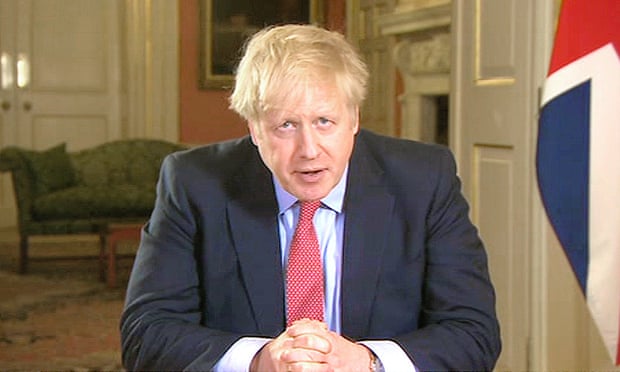 Government spokes­persons can cover their statements with as many clichés as they like – as they did at the daily press conference yesterday (Wednesday) – but their vapid responses deceive no one. Even the national media, which so far has been repeating government spin, is now beginning to expose Whitehall scandals.

The Daily Mail began to turn on Boris Johnson yesterday.

This government of few talents – intellectually, one of the weakest for decades – is paralysed because they are trying to run a half-empty shell.

Germany and France, partly shied away from a stern austerity programme, unlike the great politicians of the UK, Margaret Thatcher, Tony Blair, David Cameron, now Boris Johnson. Now those countries are managing much better to turn back the disease and stabilise the economy.

We face confusion. Thinking politicians in Camden, whatever their allegiance, along with activists and those who are supporting the Mutual Aid bodies, should protest against the government’s failures.

Unless we change course the disease won’t be mastered, and the economy will labour in crisis.

This nation has not faced a similar crisis for centuries. It requires new thinking. New solutions. Dissident voices are heard, partly on the social media. But the sound of controlled fury is missing.

Each week that goes by signals the strengthening of the disease, the incapacity of the economy.

The mantra that we all need to fight this together could not be truer – and the dissidents among politicians and public intellectuals should heed it.