Time for a wake-up call with the clocks

What would happen if we aimed at getting a better match between our waking hours and the available daylight, asks Dr Mayer Hillman 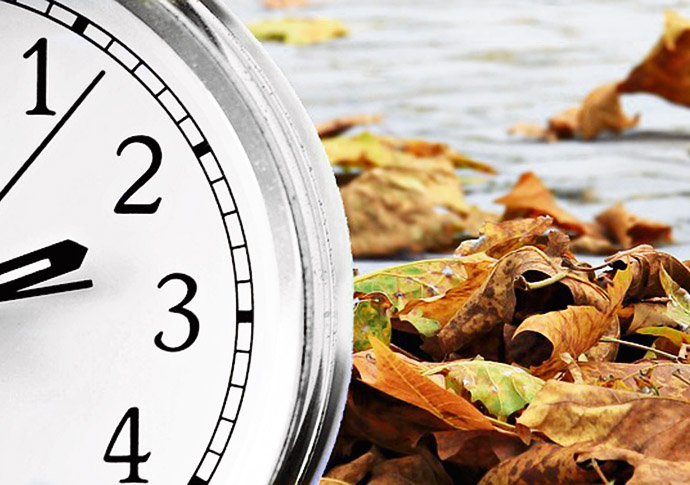 THIS weekend, we have little choice but to put our clocks back by an hour till the end of March.

In London the sun will set at 4.30pm on Sunday and earlier and earlier to the end of the year.

What would happen if we aimed at getting a better match between our waking hours and the available daylight, as we did during World War II?

That would mean that we would not change clocks at the end of October but instead keep them at their present setting (one hour ahead of GMT) till the end of next March when we would advance them by an additional hour (that would be two hours ahead of GMT).

In October of next year, we would put them back by an hour till the end of March of 2021 (to one hour ahead of GMT), as we always have done for about 100 years. If the proposal were adopted by parliament, it would be simple to enact.

A comprehensive study I conducted 30 years ago of the likely effects of this change on all the main activities and spheres of society and the economy concluded that the advantages would far outweigh the disadvantages.

Most people prefer daylight to darkness in the latter part of the day. Witness the change in mood in the spring when we have lighter evenings again. The proposed change would result in an extra hour of daylight being enjoyed after coming home in the evenings of every day of the year.

As the great majority of us get up after sunrise for most of the year, the extra hour of morning darkness would affect people only in the winter months.

Dusk acts as a curfew for many people: most of the elderly like to be home before dark and parents do not like their children to be out when it is dark. 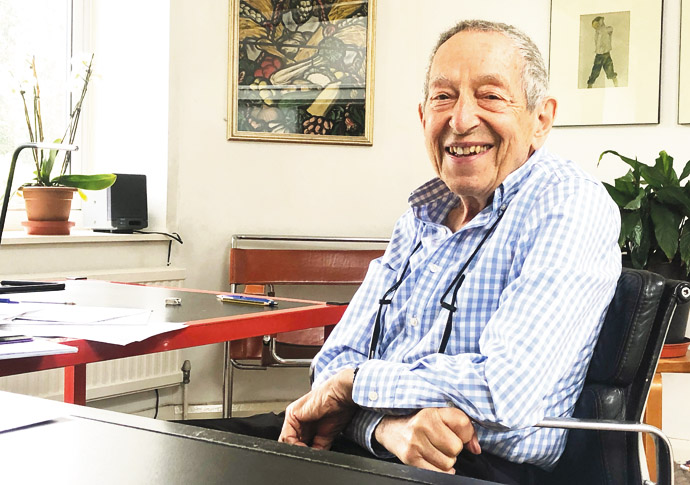 It would lead to more social, leisure and recreational activities involving getting out of the home. For instance, for sports, gardening or just going for a walk, all activities which people would have significantly more opportunities to enjoy. Lighter evenings would also enable them to make more use of their weekends.

As a consequence, public health would be improved.

The clock change would achieve a reduction in road casualties. Far more journeys could be made in daylight in the evenings as would have to be made in the extra hour of early morning darkness of the winter only.

Far more deaths and injuries on the roads occur between 3pm and 6pm in the gloomy winter months, especially when Saturdays and Sundays are included.

Indeed one of the primary reasons for opposing the change in the past was that the lives of children would be put at greater risk by having to go to school in the dark on winter mornings.

This focus is ill-placed: more deaths and injuries occur in their leisure time travel in the reduced amount of daylight hours of the late afternoon than on school days in the winter.

Moreover there is much less activity in the early morning during the three weeks of the Christmas holidays when mornings are at their darkest.

Small wonder that all the organisations with a direct responsibility for cutting down the number of casualties on the roads, such as the Royal Society for the Prevention of Accidents, whole­heartedly support the change.

Nowadays far fewer people, such as postmen, dairy farmers and builders, start work early in the day and therefore have to contend with the additional hour of morning darkness in the winter. But in any case they too have leisure lives and would gain throughout the year from more evening daylight. In any case, work could start an hour later in the winter, as in Scandinavia, in the few affected areas of activity.

Any government introducing this reform is likely to reap substantial political rewards, particularly as opinion polls over the years have repeatedly shown that a substantial majority of the public strongly favours it. So why have successive governments fought shy of doing it?

The main reason appears to be narrow political expediency and a fear of alienating some voters, especially in Scotland.

Their judgment has been distorted by a lack of knowledge or misrep­resentation of facts.

The Scots would derive very similar benefits as the rest of the country.

It must be rare to find a means of vastly improving the quality of life of nearly everyone, men, women and children alike – and for it to cost nothing.