The Cities of London & Westminster Labour candidate, Gordon Nardell, says his party will ‘stop the race to the bottom’ 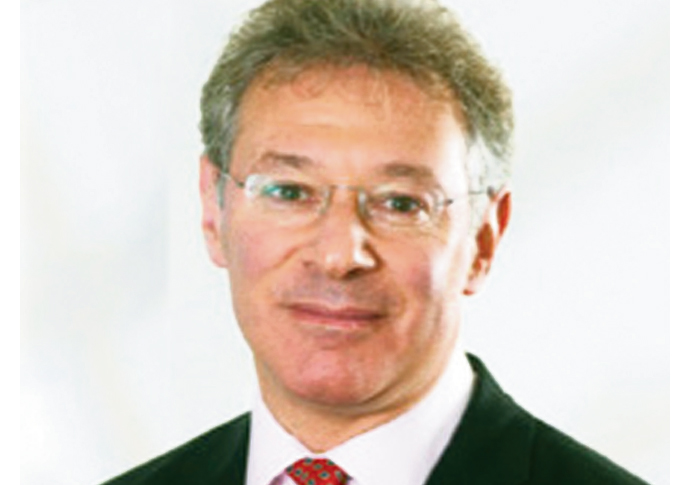 ON December 12 voters in the Cities of London and Westminster have the chance to elect me as their first Labour MP.

I was born and brought up in London in a Jewish family. I was the first in my family to go to university. I have practised as a lawyer in this constituency for over 30 years, giving people a voice but also seeing at first hand the inequality that blights these two Cities.

I came from an ordinary family, but had the opportunities I did because of the lasting legacy of the 1945 Labour government.

That government had the courage to make big changes: health and education made universal and free, a publicly-owned rail network, and sustained prosperity that also narrowed the gap between rich and poor.

What a contrast with austerity since 2010 under the Tories – propped up, sadly, by the Liberal Democrats.

I’m fearful of how our society will look in 2045 if the Tories stay in power.

Young people worry that they will be worse off than their parents, and their children worse off still. They are priced out of central London by spiralling housing costs and low pay.

Those who get to university now graduate with an average debt of £50,000.

The Tories have no solution to the climate emergency.

Boris Johnson’s cliff-edge deal will lock us into recession, strip away environmental protection, and hand over public services to US companies.

It needn’t be like that. Labour will stop the race to the bottom.

We’ll repair the damage to our health and education services and build a high-skill, high-wage, green economy where everyone benefits from growth.

We’ll tackle the climate emergency with a Green Industrial Revolution, accelerating the switch to renewable energy and electric vehicles.

And we’ll tackle digital inequality by connecting every address in the UK to super-fast fibre broadband – something the privatised telecoms industry has failed to do.

I was proud to campaign to remain in the European Union, and horrified by the explosion of racism and xenophobia that the referendum result unleashed.

I joined the Labour Party to fight the anti-immigration, anti-Semitic far right in the late 1970s.

I was honoured to work as Parliamentary Counsel on the Human Rights Act 1998, one of Labour’s lasting achievements.

Protecting our civil liberties and fighting racism and intolerance are in Labour’s DNA.

Our welcoming, inclusive campaign events in the Two Cities have attracted hundreds of people, with Arab and Jewish activists, LGBTQ campaigners and others working side by side to explain Labour’s message of hope.

Labour are the only party offering a democratic solution to Brexit that respects voters on both sides of the divide. Nobody voted for Boris Johnson’s dystopian vision of a sweetheart deal with Trump.

We will negotiate a deal for a customs union, a close single market relationship, and strong protection for the environment, consumers and workers. And we’ll put that to a public vote, alongside the option to remain in the EU.

I have served as a local councillor in inner London, leading campaigns on schools and planning, and setting up a community energy project. I’ve worked on many parliamentary campaigns, drafting legislation on access to justice, young voter registration and domestic abuse.

If you elect me on December 12 I’ll be a hard-working, campaigning MP from day one.

Labour came within 3,000 votes of unseating the Tories last time round. This time help me bring real change to the Two Cities.