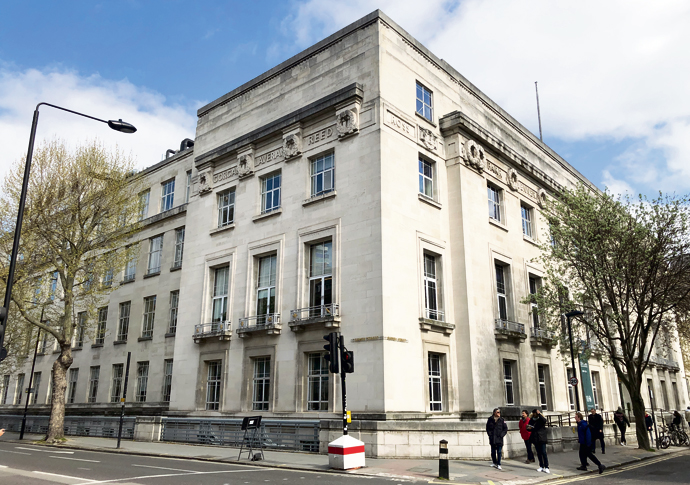 The London School of Hygiene and Tropical Medicine in Bloomsbury

THE work that goes on behind the façade of the London School of Hygiene and Tropical Medicine is enough to make the rest of us mere mortals lower our heads in honour as we walk through Bloomsbury.

The institute, which has been at the forefront of research that has saved literally billions of lives around the world from preventable diseases, is a landmark in the West End.

Now the work its set to be celebrated in a new way, and put right the lingering aspect of scientific endeavour being laid at the door of men in white coats, as opposed to women, who have contributed just as much down the decades but never had quite the same appreciation.

If you look at the LSHTM’s handsome building in Keppell Street, which was designed by architect Percy Morley Horder and erected between 1926 and 1929, you will notice a series of names carved in stone. 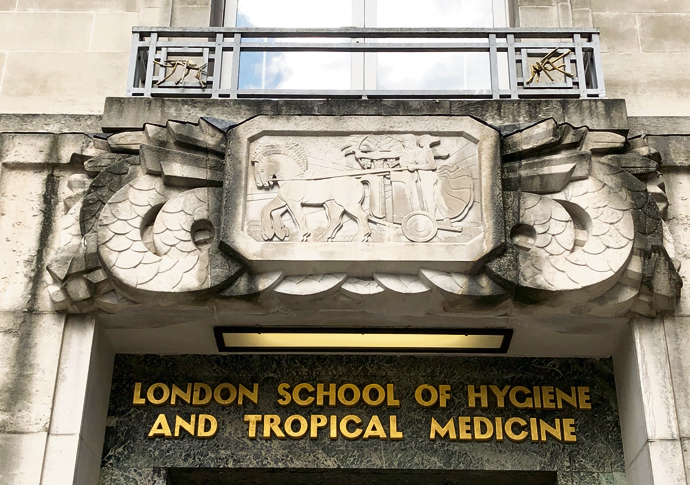 Some of the sculpted names and decorations

As well as providing ground-breaking research facilities for scientists, the education committee, who commissioned the building, wanted it to look lovely, too.

They asked sculptor Allan Howes to create a frieze with 23 names of those who were pioneers of public health and tropical medicine.

The committee placed them at intervals from west to east, according to their birth – and included names such as Edward Jenner, who created the smallpox vaccination, epidemiologist William Farr, bacteriologist Louis Pasteur and parasitologist Patrick Manson.

Now these eminent male doctors are set to be joined by similarly eminent female ones, too.

In a planning application lodged at Camden Council, the school states: “The list of scientists are all male. The school now proposes to celebrate a number of female scientists who have made equally significant contributions to the field.”

They plan to add the names of three, yet to be decided, female scientists in similar sculpted stone. 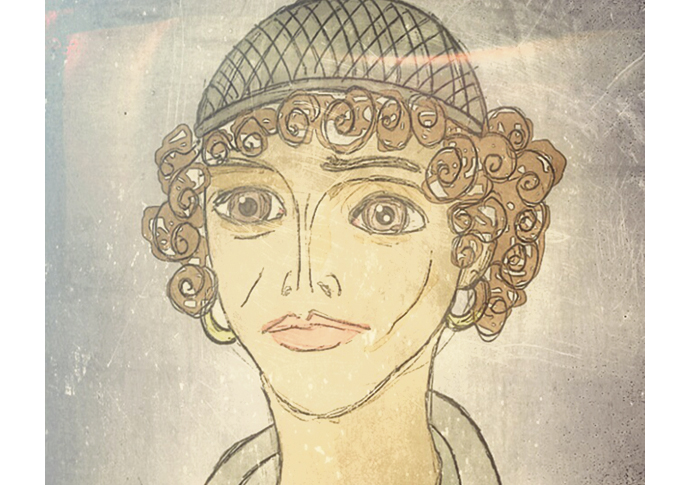 “The commemorative names sculpted on the LSHTM façade are a striking and aesthetically important feature of the LSHTM and the building is an important contribution to the pre-war Classical British architectural tradition,” they add.

“The fact that none of the names featured on the façade celebrate the important contribution of women scientists in the field of tropical medicine and public health appears to be a reflection of gender bias sadly characteristic of the age. The LSHTM now wishes to address this omission with the proposal to include names of prominent women scientists to be given equal weight on the façade of their building.”

The Grade II-listed building has plenty of decorative quirks, too – a carving of Greek figures Apollo and Artemis riding a chariot features (it’s the school’s logo) sits above the main entrance, while balconies have gilded bronze images of the insects and animals scientists discovered transmit diseases.

It has other less easily identifiable design features – they used a steel frame, one of the first in the UK, and then built a façade using Portland stone.

There are plenty of candidates.

They could go classical and plump for Greek physician Metrodora, who lived some time around 200ad and investigated the study of disease.

French scientist Françoise Barre-Sinoussi deserves a look in for her work that discovered HIV as the cause of the immunodeficiency disease, while leprosy expert Alice Ball was a trailblazer.

Diary looks forward to seeing which new names are set to be added, and why they were chosen: watch this space for updates.