Town Hall faces squeeze on budgets after being awarded just £6.3m in this week’s government announcement 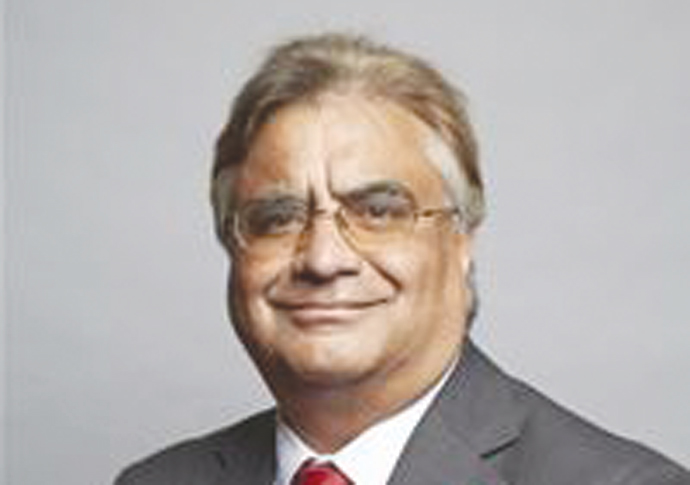 Cllr Satnam Gill: ‘We are doing absolutely everything we can but the government are not funding everything they said’

COUNCIL tax bills could go up 3 per cent next year as Town Hall budgets are squeezed by the pandemic.

The forecast comes after Islington was told it would be getting less funding from the government to cover the losses sustained during the virus crisis.

The Town Hall was awarded just £6.3m in this week’s budget announcements but is looking to plug a £20m gap.

Extra council tax income would help fund adult social services, Islington’s finance chief Councillor Satnam Gill said, adding: “We are doing absolutely everything we can but the government are not funding everything they said. That’s effectively what it is. They said they would fund it and they are not doing it.

“What they are not doing is fully funding us for our costs to deal with Covid.”

He said savings were required across all Town Hall departments to help stem losses from uncollected council tax and business rates.

“We don’t want to budget for those significant losses now because that would mean having to make more cuts.” said Cllr Gill.

“We’re hoping to get some more money from the government.

“I don’t expect to get all of it but we are making reductions wherever we can.”

The Tribune reported earlier this year how the council could spend 20 years paying off tens of millions of pounds to central government to avoid making significant cuts to services. It faces a £24m bill for the extra services that were required to respond to the coronavirus, but has lost around £50m in income.

Cllr Gill said: “If unemployment goes up and businesses close we will have to do a reassessment. With business rates, as long as businesses don’t go under, we normally get the business rates back and we will expect to recover those rates over the next three years.”

A spokesperson for the Ministry of Housing, Communities and Local Government said: “We’re giving councils access to an additional £2.2billion next year to deliver core services and support Adults’ and Children’s Social Care.

“Islington Council has already been allocated over £36m of direct funding, £27m of which is non-ringfenced and their core spending power also increased by almost £15m in 2020/21.”