Vulnerable struggle to get vaccine 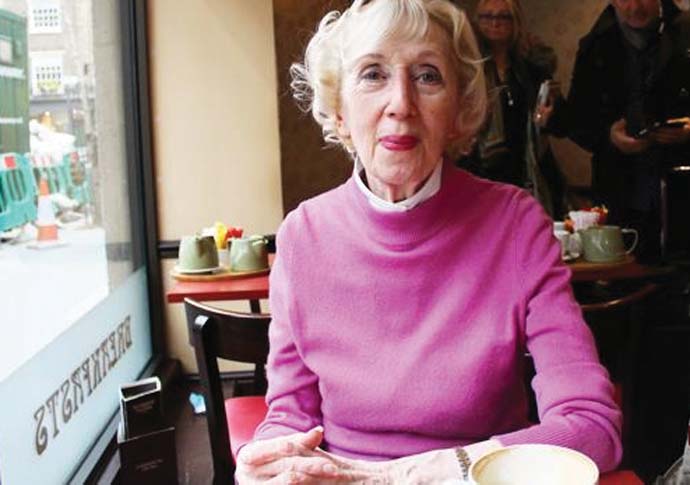 A SHORTAGE of vaccination centres has left vulnerable residents facing a difficult decision over whether to travel long distances for the jabs.

Alida Baxter, 78, who has lived in Soho for most of her life, was told by her GP she would have to travel nearly three miles from her home to the vaccination point at Lord’s Cricket Ground.

“I was astonished that vulnerable elderly people have to somehow get all that way,” she said.

Ms Baxter said she believed the vaccine was “vital” but didn’t see how she will be able to get out to get it, adding: “If nothing is done about this situation, I don’t know how I’ll cope.”

By public transport, the journey to Lord’s would take at least half an hour, and would require 15 minutes of walking, which is impossible for Ms Baxter who has a bad back.

The alternative is to take a black cab which reduces exposure to Covid-19, but is expensive, especially with the return journey.

After seeing pictures of elderly people queueing outside the test centre, Ms Baxter said there is the added worry of being made to wait outside in the cold. “There was a blizzard on Sunday,” she said.

In an interview with the Telegraph, Andrew, Lord Lloyd-Webber offered his theatres, several of which are in Soho, as potential vaccination points.

“When you think how simple it would be to get the vaccines into the most vulnerable people in our area, it’s heart-breaking,” said Ms Baxter.

Figures released by NHS England had shown Westminster had the third-lowest vaccination rate in the country, with only 45.7 per cent of over-80s having received their first jab. That had compared with the then highest of 85.3 per cent in Gloucestershire.

The rate has increased to 80 per cent this week, Westminster Council said.

Labour’s health spokes­man Cllr Matt Noble said: “Vaccination rates are hugely concerning, and the council is once again failing those who need their help most.

“Labour councillors urge the Conservative leadership to do the right thing and procure safe transport for residents who need it to receive the life-saving vaccine.”

The council is aware of the situation after receiving complaints from residents.

The issue of older people not feeling confident to go out for vaccination was discussed at the council’s health and wellbeing board yesterday (Thursday).

Paddington Green GP Dr Neville Purssell told councillors: “We’ve had some people in their 80s who have found it difficult to go to Lord’s. What we have done is we have used the housebound model to vaccinate in their homes or at their surgery.

“With the AstraZeneca vaccine we have slightly more flexibility as we can move it around. There will be solutions and we will find them. We have been talking about the sort of transport being talked about.”

Westminster’s lead councillor for health, Tim Mitchell, said: “We want to stress that everyone who needs the vaccine in Westminster will be able access one safely and fairly. From next week most people will be able to access vaccinations through a variety of different options including local vaccination centres, local GPs and hospital hubs.

“For people that are housebound, the NHS have put in place roving teams that will visit patients’ homes to administer their vaccination, which we are supporting.

“All those who have challenges in accessing their vaccination appointment should inform the NHS when they are contacted about receiving their vaccine, and our Westminster Connects volunteers are here to help advise on the options available to those who aren’t able to easily get to a vaccination centre.”