We deserve honesty from the government

In return for lockdown, isolation, commercial disaster and social distancing, the least we can expect is that the government will reward us with honesty, argues David Hare 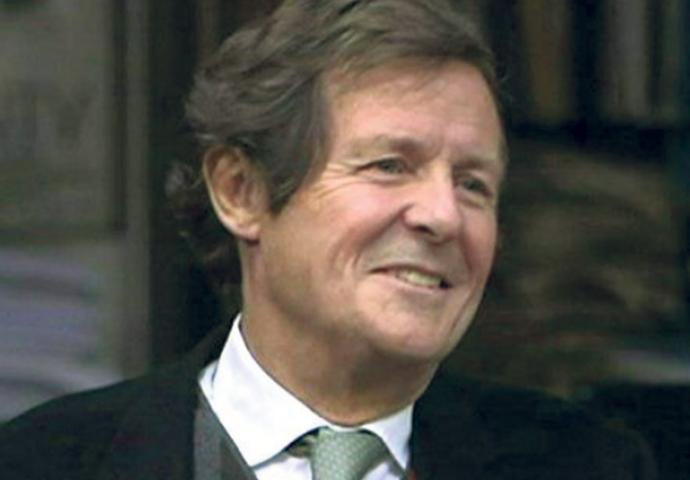 Sir David Hare: ‘We are going to need information’

I CAUGHT the virus very early in the cycle, just six weeks ago, and there followed the 18 most uncomfortable days of my life.

The symptoms seemed to come flying off a spinning wheel, without any logic or progression. One day it would be crazy fever, next it would be Arctic cold, then it would be vomiting, then coughing, then conjunctivitis, then breathing problems. Day 10 was five times worse than day 5.

At the lowest point my doctor wanted to move me into hospital, but I refused because, like so many of us, I was convinced that if I went in I would never come out.

I was lucky. One day the symptoms just cleared. I was among the first in, and would be among the first out. Early on, I’d been shouting at the television when Pollyannas came on claiming the virus was no worse than the flu. Thank God that lie got nailed early.

And it was even more provoking when false friends of the prime minister started claiming courage and love of life had seen him through. In fact, whoever was in charge of his case in the week before Boris Johnson went into hospital should never have allowed him to carry on as normal. Those of us who’ve had the virus know you don’t, under any circumstances, ignore it.

What helped me survive were pure luck, and the assiduous, expert care of my first-class GP. Those two things only, not my fabled resources of character.

And that’s the whole point, and the danger of this virus: nobody yet understands it – why it affects some people, of whatever age, so badly, and lets others off so lightly. People far fitter than me, far younger and without any complicating conditions, have died, and, aged 72, I’ve been spared.

It’s not just that we don’t have a cure, it’s that we’re, up till now, mystified by its character. Are those of us who had it once henceforth immune? Nobody knows.

So two things are scaring me right now as much as the disease itself.

First, in order to comprehend the incomprehensible, we are going to need information. At the moment, nurses and doctors who endured years of austerity, are nobly putting their grievances behind them and doing a brilliant job of crisis management. But the equally important task of gathering facts, and seeking to understand patterns, principally through mass testing, is, we all know, going by default.

Unless we seek not just to treat the virus’s symptoms but to understand its hold and spread, we are doomed to fail.

The second thing that scares me is tied to the first. The country has uncomplainingly entered a social contract of voluntary self-denial.

But in return for lockdown, isolation, commercial disaster and social distancing, the least we can expect is that the government will reward us with honesty. We deserve it.

To watch the weasel-worded parade of ministers shirking responsibility for their failures, and confecting non-apologies to the dead and dying, has seen British public life sink as low as I can remember in my entire life-time – and I lived, remember, through Suez and Iraq.

As James Baldwin once wrote, “Allegiance has to work two ways, and people tire of an allegiance which is not reciprocal.”

We, the public, are doing what the government requests, but in return government ministers must give something back: for the first time, they must own up to their mistakes, stop dodging and waffling, and start to trust us with the truth.

I don’t see how they can expect the lockdown to hold unless they do.

• Sir David Hare is a playwright and director.