We need a real ‘equalities’ watchdog 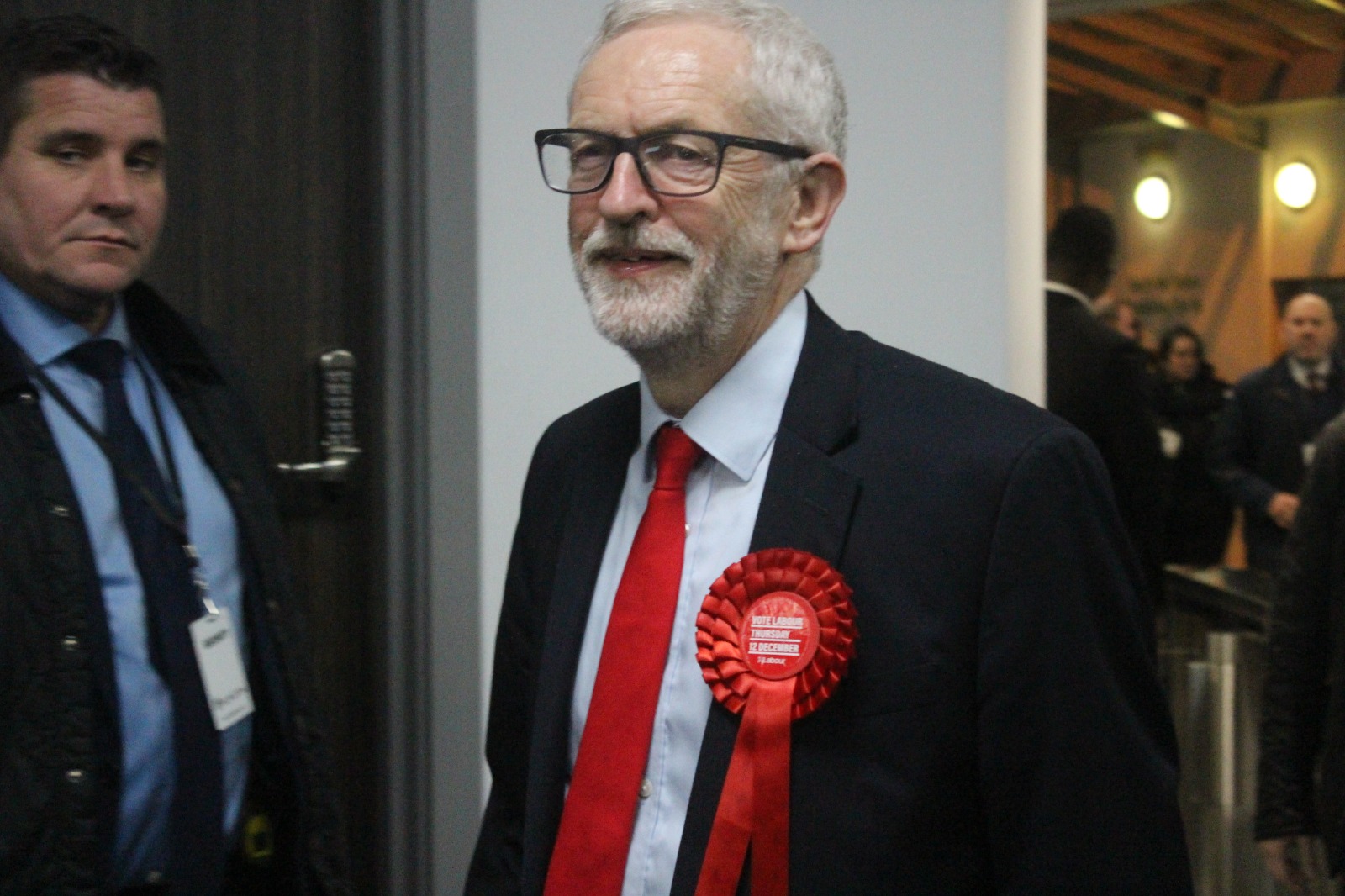 INEVITABLY, the removal of the whip from Jeremy Corbyn was going to widen the Labour Party’s internal divisions, widening further now, as deputy leader Angela Rayner says she’s willing to suspend “thousands of members” for sympathising with the former leader.

Corbyn’s suspension after his reaction to the Equality and Human Rights Commission’s anti-Semitism probe was seen by many as part of a drive by Labour’s right to purge its left.

But in the process the party has also risked alienating members who believe in due process and are unsettled by any sense of its lack. The sense of this lack is an important part of the concern regarding the suspension of Corbyn.

Judgments against any individual depend on weight of evidence, not on force and weight of accusation.

In his case this rule seems to apply itself in reverse, at least as his supporters see. And that’s before weighing up the concerns about the EHRC.

Previous criticism of the EHRC has been based on the need for a body of its nature truly to represent diversity and be independent of political biases… and the fact that it’s never been that convincing on either score.

The budget of the non-departmental body once stood at around £70million back in 2007 at its inception before shrinking to around £18million currently, now under the sponsorship of the Government Equalities Office which is overseen by Conservative MP Liz Truss – a fundamental stripping of both power and independence.

The “scandal” of Labour needing to be investigated by EHRC was a big one. Scrutiny of the EHRC hasn’t been, and a lot less public.

While charged with assessing racial equality, it hasn’t until recently had a single black commissioner – a scandal in itself, and part of the heavy criticism it’s faced from the Joint Committee on Human Rights for its failing to address racial inequality.

It now has one black commissioner – Lord Ribeiro, who is also a Tory peer.

Overt Islamophobia has been an aspect of the Tory party for years, capped by a prime minister who’s on record for making racist tropes.

And while he might try to relegate this to the past, a poll a few weeks ago by the NGO Hope Not Hate reflects that 60 per cent of Tories think that Islam is a threat to British life.

Nonetheless the EHRC continues to ignore demands by the Muslim Council of Britain for an investigation into the Tories.

Given that the government has criticised itself for the Windrush scandal – the wrongful detention and deportation of hundreds to the Caribbean – it’s unsurprising for the EHRC to be critical of government failings in this aspect of the application of its “hostile environment” policy.

Truly unsettling, though, is the appointment of a new EHRC commissioner who wholeheartedly favours the hostile environment policy and the government’s new Immigration Bill – David Goodhart, one of Boris Johnson’s Eton College contemporaries.

Speaking of possibly biased, and thus unsuitable, appointments let’s not forget Liz Truss’s choice of Jessica Butcher as commissioner on the equality watchdog despite being a public critic of “modern feminist” movements and essentially a Conservative in viewpoint.

Given the vast backlog of asylum claims, policies enforcing long-term poverty on refugees, the risk of destitution of thousands of immigrants and human rights breaching-deportations, we truly do need a functional equality and human rights watchdog heading forwards and not more party politics.

• Raoul Walawalker is politics commentator at ImmiNews, part of the Immigration Advice Service, an organisation of UK and Ireland immigration lawyers.