Why can’t Whitehall now pick up bill for the arrears? 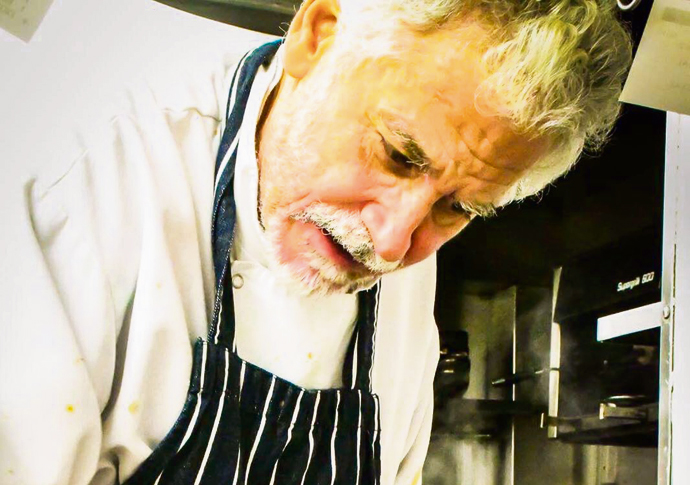 THE fear of Covid-19 may be starting to dissipate as the death rate falls, but the fear looks set to stick for many months.

Restaurant owners in Hampstead are now facing what has so far been seen as a coming storm. Legal demands for rent land on their doormats.

Hundreds of businesses in Camden, which have had months without revenue, will be unable to pay off their arrears.

Others will be unsure if business will recover swiftly enough for them to be able to come back at all.

The fiscal turmoil threatens to decimate commercial strips that rely on these businesses and upend a sector that generates thousands of jobs.

The government’s approach has largely been that the problem is out of their hands. Like the UK’s initial herd immunity policy, vulnerable businesses are now being allowed to suffocate.

Business rates exemptions, for those who have been able to claim it, have meant little more than a helpful gesture. Few have gambled on repayable loans with the future so precarious.

The economy is crashing. Tensions are running high.

It’s not simply a question of wicked landlords versus independent businesses. They too are victims as the pyramid of the market economy comes down.

The government’s front bench has such poor intellect. Few seem to really understand the very real plight facing those running a business.

Rino Mollura started out as a waiter in Camden in the 1970s. He worked hard and saved and now owns some of the best restaurants in Hampstead. He is facing ruin.

His offer to pay 10 per cent of his lockdown income as rent may appear far-fetched. But it may also appeal to some landlords who will be looking warily into the future if the high street does not recover.

There is a simmering rebelliousness bubbling. The Black Lives Matter protest reflects it.

The protest from restaurants owners this week is another act of rebellion.

Whether coronavirus returns as a mere flare-up, or as a second wave, this will only intensify.

There is no union of restaurant owners. No means for them to organise. Their fightback will be in lengthy, and expensive, court battles.

The government is weak, but the opposition is still weaker.

There is no campaigning radical political party ready to take up the cudgels. This has led to a vacuum, and the hard right may step in.

There is so much at stake in this game of cards.