Best of Britten in Billy Budd at Covent Garden 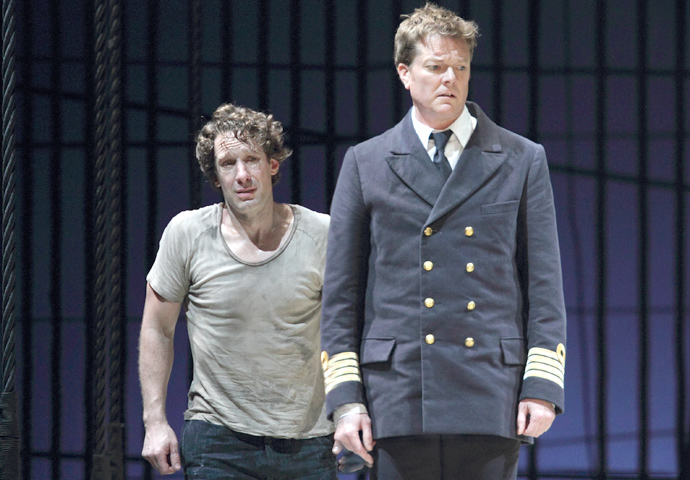 IN all opera there’s no work of more disturbing potency or greater genius than Britten’s Billy Budd. A good production leaves you feeling like you want to crawl out of the theatre on your knees, emotionally gutted. And although the staging now at Covent Garden doesn’t quite deliver that result, it’s close.

Set on a ship in the Napoleonic wars, Budd is a sort of Christian myth in which an innocent is sacrificed for the collective good.

But at the same time it’s a stifled love-triangle between three men; and with an all-male cast, there’s a pervasive homo-eroticism in the piece that the director Deborah Warner plays down.

But you feel the charge – not least in an extraordinary scene where Warner has the innocent, the seaman Billy, touch the head of the Captain who’s just condemned him to death as if in benediction, while the set transforms around them into Billy’s prison cell.

For that moment alone, the show is worth seeing. But more generally it looks good, with the ship portrayed in abstract terms as ropes and sails. 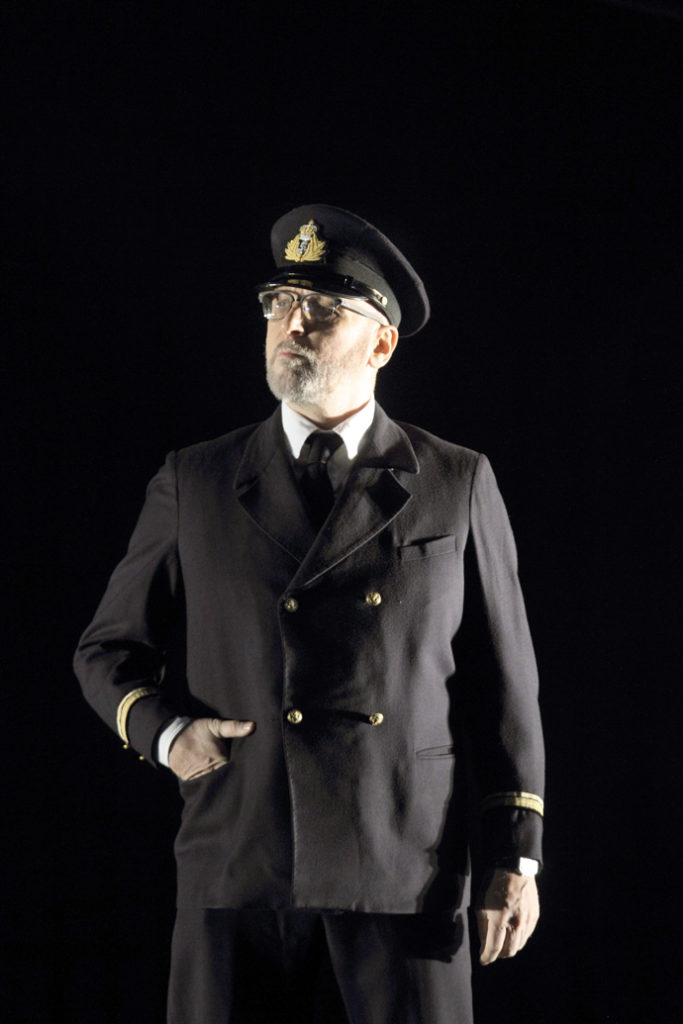 And there are fine performances from Jacques Imbrailo (who plays Billy with an almost feral energy), Brindley Sherratt (a demonically repressed Master-at-Arms), and Toby Spence (too boyish as the Captain, though it makes him vulnerable in an interesting way).

I wished the big moments were bigger under conductor Ivor Bolton. And it’s true I didn’t crawl home. But I couldn’t speak: it was at least that good.