A £6m mound of mismanagement 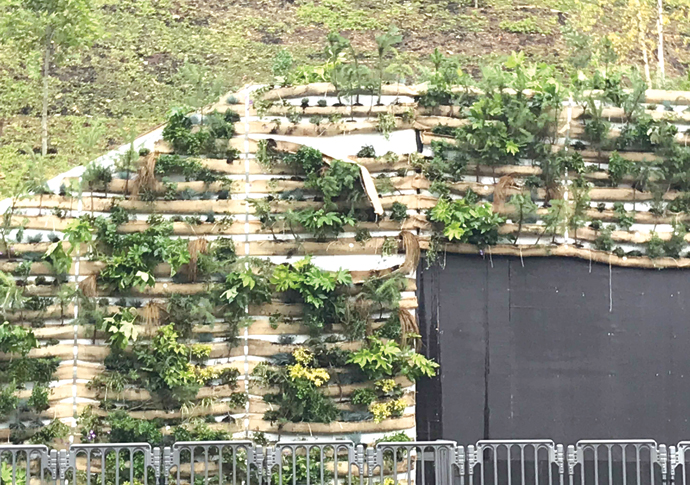 Plants were falling off the 25-metre structure on opening day. The mound – described by council leader Rachael Robathan as a ‘cult classic’ – attracted tourists for the wrong reasons

IT took several months for council officers to decide what type of foliage should go on Marble Arch Mound, a council meeting heard on Wednesday night.

Despite the long debate, between sedum or grass, plants still began to slide down the 25-metre installation mound on its opening day.

Council workers were later seen trying to add extra plants late at night to try to get the tourist attraction ready in time for the planned grand opening on July 26.

The botched mound project was probed in a three-hour scrutiny committee meeting on Wednesday night.

The meeting heard how senior council officers were repeatedly warned the £6million viewing platform would be more expensive than planned.

The meeting’s chair, Cllr Karen Scarborough, said: “There were clearly no checks or balances during the project.

“There was a lot of trust in colleagues to think that they were doing their job when they clearly were not. Nobody seemed to check at the opening whether it was ready. It’s just extraordinary. It was clearly mismanaged from beginning to end.”

Councillors from across the political spectrum questioned how project managers spent three times what they were supposed to. Opposition councillors called for the mound to be immediately demolished.

Council leader Rachael Robathan did not attend the meeting but last month described the mound as a “cult classic”.

The council leader was even filmed standing on top of it while building works had not been completed on June 23 and praised its beauty and views.

When asked by councillors why the politicians had not noticed it was still a building site, Ms Jackson explained it was common for projects like this to not be ready until opening day. 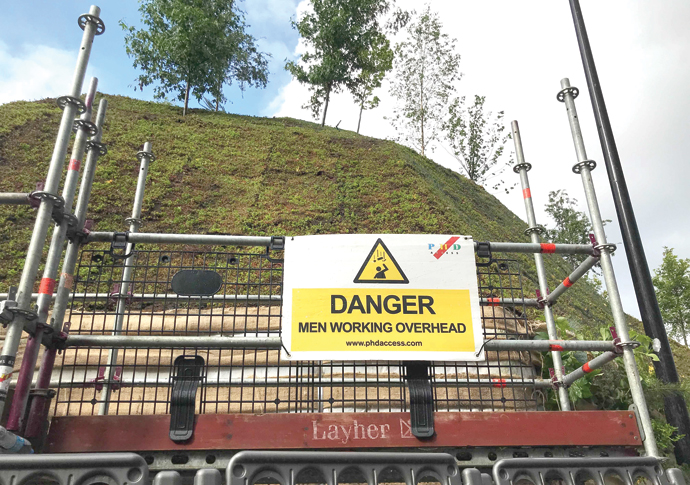 She said: “I do regret not being more personally involved. It was a challenging project being delivered at pace and I was given the reassurance that everything was going to be fine.I didn’t go and visit in the week prior. I was there on June 21. There were another four or five weeks until the opening day.

“It was quite difficult to judge whether it was going to be ready.

“I was in touch with the programme director and he said he was on site and that it looked impressive.”

The mound then began attracting visitors for the wrong reasons, with many saying they had travelled to see how bad the structure looked as its terrible reputation spread across the world.

The structure is set to remain in place until the new year, but concerns have been raised about the remainder of Oxford Street’s regeneration, as it is being directed by the project manager in charge of the mound.

Plans to pedestrianise a section of Oxford Street, part of a £150million plan to transform parts of the West End, were scrapped in September.