‘Not a word is wasted,’ says Nicholas Jacobs of a new book that looks at the German-speaking refugees at the Ministry of Information 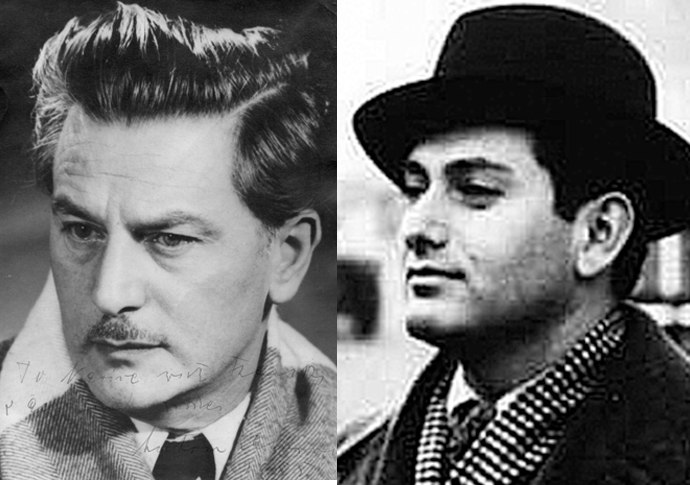 CHARMIAN Brinson’s and Richard Dove’s 2014 book A Matter of Intelligence – MI5 and the Surveillance of Anti-Nazi Refugees was an invaluable study of the British state’s surveillance of the so-called “enemy aliens” at the beginning of the Second World War; in other words of the some 70,000 mainly German-speaking and Jewish refugees from Hitler, some 30,000 of whom were interned in camps on the Isle of Man and elsewhere, and/or were deported to Australia and Canada.

The authors have now turned their attention and immensely experienced research skills to a more positive aspect of the story, namely the selection by the British Security Services, from the same “enemy aliens”, of people to work on propaganda against Nazi Germany.

There have been several books on British propaganda to the Nazi enemy in the Second World War, but this is the first study to focus on the role of the German-speaking refugees. As the authors perceptively put it: “at a time of heightened nationalism, much of British wartime propaganda was prepared and delivered by foreigners, not least by so-called ‘enemy aliens”’. Such total trust perhaps goes some way to compensate for the initial misery and injustice of mass internment.

A model of research and the writing of modern history, this book has high density without overcrowding. Not a single word is wasted, and the annotation is conveniently at the end of each chapter.

At the centre of British propaganda was the Ministry of Information, founded the day after war was declared on September 4, 1939, in the recently built Senate House. It is not stated what part of this vast and impersonal building the Ministry occupied.

More important was the fact that you had to be a British citizen to obtain a permanent job in the civil service, but that dozens of refugees, still officially “enemy aliens”, were employed as part-time consultants, and others in more senior positions according to their special knowledge as journalists, linguists or artists and designers. 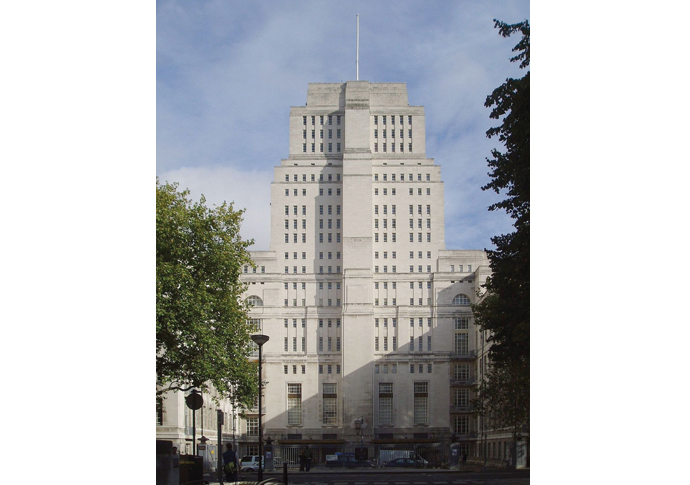 One of the achievements of the new Ministry was the founding of a German-language newspaper, called Die Zeitung (The Newspaper), as neutral as its name, initially a daily, but from 1942 a weekly, aimed at German speakers worldwide, including in South America, and including prisoners of war in Britain.

The chapter on refugee artists begins the curious story of the Hungarian-German refugee Stefan Lorant, founder-editor of Picture Post and of Lilliput, who was virtually exiled to the USA, and another Hungarian-German Victor Weisz (known as Vicky) whose popularity lasted through and well after the war.

Many artists and designers took part in exhibition designs, to a large extent bringing the influence of the Bauhaus to Britain, eventually in the 1951 Festival of Britain, and most lastingly in the design of the Festival Hall, one of whose designers had been an “enemy alien” on the Isle of Wight.

Feature films and documentaries was another realm where refugees left a permanent mark, and the Ministry enabled. The partnership of Michael Powell and Emeric Pressburger (yet another Hungarian-German) still marks a golden age of British cinema, and the Austrian Anton Walbrook (originally Wohlbrück), the reigning matinée or matinée idol of prewar and wartime films, buried in Hampstead cemetery, will not be forgotten.

Apart from a substantial chapter on the German Service of the BBC, headed up by Hugh Carleton Greene (Graham’s brother) and Richard Crossman, which employed many Germans and Austrians, including Martin Miller, whose impersonations of Hitler were so good, that when as Hitler, in German, he threatened to occupy the White House as the “Braunhaus”, American diplomats got worried.

This last example is one of “Black Propaganda” designed to destabilise the German/Austrian population. It was run by a perfectly bilingual Briton called Sefton Delmer who accompanied Hitler on one of this propaganda flights and was the first English-speaking journalist to interview him. The print specialist Ellic Howe and the fine typographic designer Elizabeth Friedlander completed the Black Propaganda team, which included producing German postage stamps with Himmler’s head instead of Hitler’s.

This is an outstanding and unique book about the Second World War. We are lucky to have such historians as Charmian Brinson and Richard Dove.

• Working for the War Effort – German-Speaking Refugees in British Propaganda during the Second World War. By Charmian Brinson and Richard Dove, Vallentine Mitchell, £45