Charge to reach Macmillan Cancer Centre, which is in 'Ultra Low Emission Zone', will be enforced from April 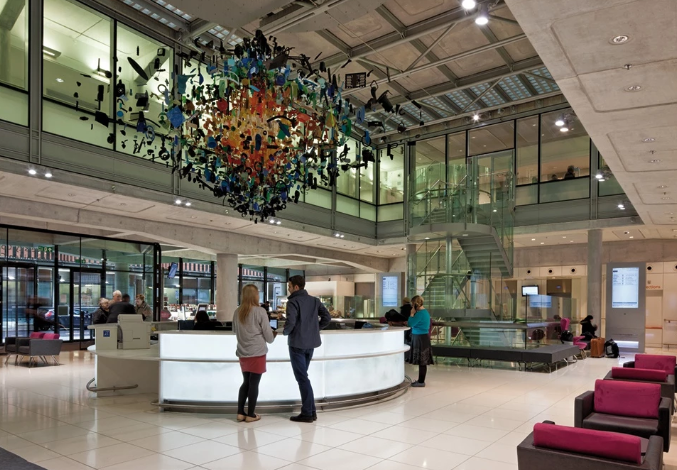 TfL says it will meet with UCLH to discuss problem

CANCER patients will be charged £12.50 a day if they drive for treatment at the country’s flagship NHS treatment centre, under changes coming into effect in April.

The new zone – brought in by Transport for London (TfL) – aims to reduce pollution in central London.

But unlike the congestion charge, cancer treatment patients cannot apply for exemptions from their GP.

Dr Christine Mackenzie, a governor at UCLH which runs the centre, said: “Under these changes cancer patients will have to pay £12.50 each day to get dropped off at the cancer centre.

“If you are neutropenic [have a weakened immune system from cancer treatment], you cannot ride on public transport. Research has shown that patients get better faster in their own homes so they now return home after treatment.

“They cannot use public transport after their aggressive chemotherapy treatment.”

TfL, run by Mayor of London Sadiq Khan, is introducing the Ultra Low Emission Zone in central London from April 8.

It means most cars and vans have to pay the daily charge to travel into the zone, if they have not had exhausts converted to new standards.

The £110million Macmillan building opened in 2012 and is considered by many to be the country’s most modern specialist centre. Cancer treatment often involves patients travelling for energy-sapping chemotherapy or radiotherapy treatment, often several times a week. Patients are often too drained to take public transport.

The changes are coinciding with a radical overhaul of roads around the hospital, including Tottenham Court Road and Gower Street. The changes have triggered major protests from cabbies who say it will also make it harder for patients to get to the main hospital.

Alex Williams, TfL’s planning director, said: “We are meeting with University College London Hospital to discuss how we can best support patients at the Macmillan Centre, which will be just inside the border of the central London ULEZ when it launches in April 2019.”