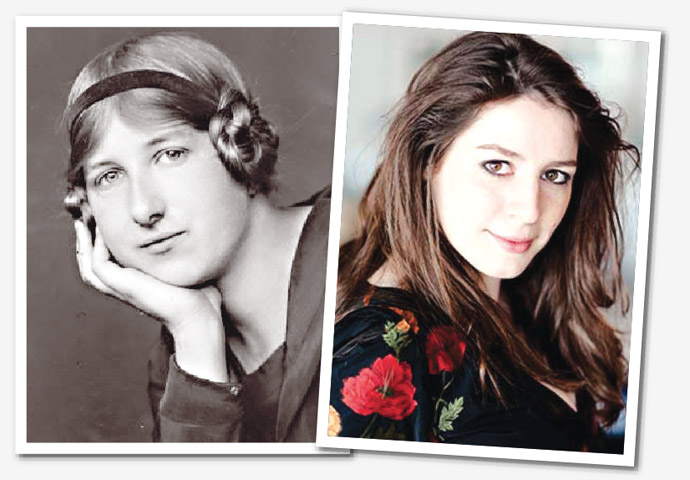 AT any other time we’d still be in the season to be jolly – although as things stand, it’s more a time for caution, and especially when it comes to booking concert tickets because no one knows from day to day what’s happening with travel, omicron, and government rules.

But going by current schedules, the Barbican is back in business after a Christmas closure, with a New Year’s Gala concert on Friday 31 that features the medley of light classics you get with such things but also boasts the wonderful Russian soprano Ilona Domnich – and it’s worth going just to hear her (www.barbican.org.uk).

Also promised at the Barbican next week is the National Youth Orchestra playing Ravel and Rachmaninov on Monday 3, and the world premiere of a new Violin Concerto by Korean composer Unsuk Chin given on Thursday 6 by the LSO, Simon Rattle (freshly recovered from a bout of Covid), and soloist Leonidas Kavakos. A notable event for the new year.

Wigmore Hall is also going boldly forward with guns blazing and a packed schedule that includes the English Concert playing Handel (just in case you haven’t had enough of him in all those Christmas Messiahs) on Sunday 2; a must-hear programme pairing songs by Gustav Holst with those of his daughter Imogen Holst, sung by Elizabeth Watts on Monday 3 (a lunchtime concert!); and one of the true living legends of the piano, Elisabeth Leonskaja, playing Mozart and Brahms on Tuesday 4. With all these events, check the website carefully in case of last-minute changes: wigmore-hall.org.uk

Meanwhile, for those who prefer to stay home and experience music without risk of cancellation, the world’s most famous annual concert – the Vienna Philharmonic’s New Year’s Day celebration – will happen come hell or high water, and be broadcast live on BBC2 at 10.15am, Saturday 1. This year it’s conducted by Daniel Barenboim (for the third time), who can be guaranteed to bring an extra touch of class to all those soupy Johann Strauss tunes. 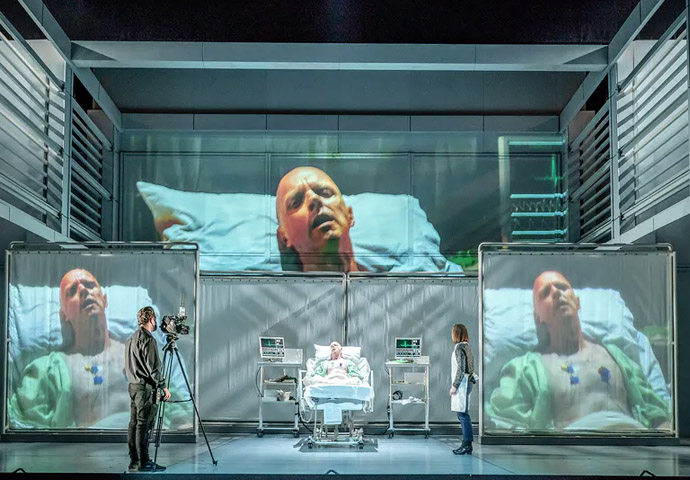 And for something less cheerful but maybe more exciting, Grange Park Opera has just made available online, for free, a film of the riveting true-life tale it premiered last summer, The Life and Death of Alexander Litvinenko. Litvinenko, you’ll remember, was the Russian defector whose criticism of Vladimir Putin led to his assassination here on British soil in 2006 – almost certainly at the hands of Russian agents. For those of us in Camden it’s a local story, because he died of polonium poisoning at University College Hospital. And harrowing deathbed scenes play at the heart of this opera, written by financier-turned-composer Anthony Bolton to a libretto by Kit Hesketh-Harvey.

I remember going to a showcase for this piece in a private house with Litvinenko’s widow present; and from what she told me then, she’s clearly supportive of the opera and thinks it truly reflects what happened to her and her husband. I also remember the formidable founder-director of Grange Park Opera, Wasfi Kani, issuing an open invitation to Russian Embassy officials to come and see the show – an offer I don’t think they took up (at least, not openly: I daresay they sent people incognito). Either way, it’s gripping drama, tunefully accessible, and now available for anyone to watch – either via the website, grangeparkopera.co.uk, or on the company’s YouTube site. As Wasfi says, encouragingly, masks not needed.