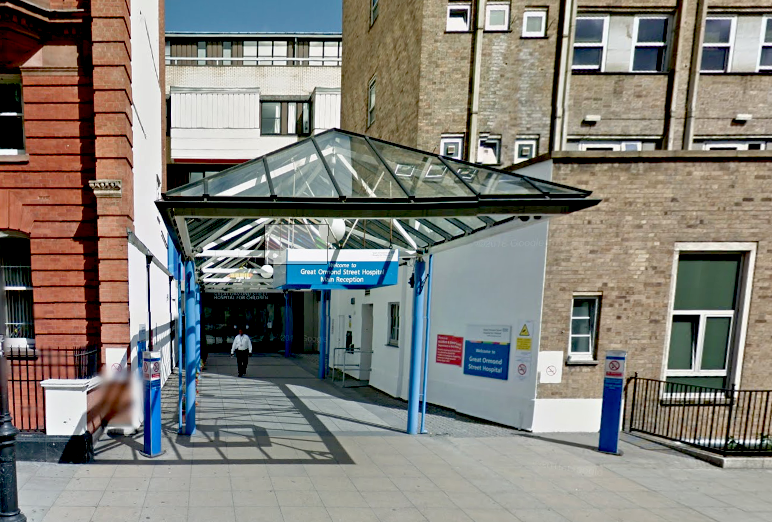 CLEANERS at the country’s foremost children’s hospital are expected to strike before Christmas after managers refused to bow to union demands.

Dozens of domestic staff at Great Ormond Street Hospital want to get the same rates of pay and conditions as their NHS staff colleagues.

The United Voices of the World union warned there would be an “escalation” after hospital managers rejected calls for talks this week.

UVW co-founder and rep Petros Elia said: “Most of these workers are black, brown, Asian and migrant and are deeply unhappy with a situation which sees them paid less than their white in-house colleagues. The last thing these workers want to do is go on strike but they can no longer stand aside while being discriminated against.”

The UVW is a relatively new union, having been set up in 2014, but has already chalked-up some impressive campaign victories.

St Mary’s Hospital in Paddington caved in to pressure from the union earlier this year, agreeing to bring its cleaners back under direct NHS control following a string of protests by the UVW.

The union has also staged high-profile demonstrations at Sotheby’s, the London School of Economics, the Daily Mail group and Harrods.

Its members are mainly migrant cleaners and workers in other service or low-wage and outsourced industries.

UVW union members voted overwhelmingly in favour of a potential walk-out in a consultative ballot.

But GOSH responded to the union by email this week saying it would not enter into negotiations and that pay and conditions were the responsibility of its private contractor, OCS. An OCS spokes­man told the Extra it would not comment as GOSH was “principally responsible” for pay and terms of domestic workers. He added the company was “very proud” of its association with the famous children’s hospital in Bloomsbury.

A GOSH statement added: “We care about all of our workforce, which is why we are a London Living Wage employer and all members of staff, including those who are not directly employed by the trust, are paid above the national minimum wage.

“As ever, we are listening to the concerns being raised and we are working closely with our contractors at OCS to respond.”

The current OCS contract comes to an end in July next year.