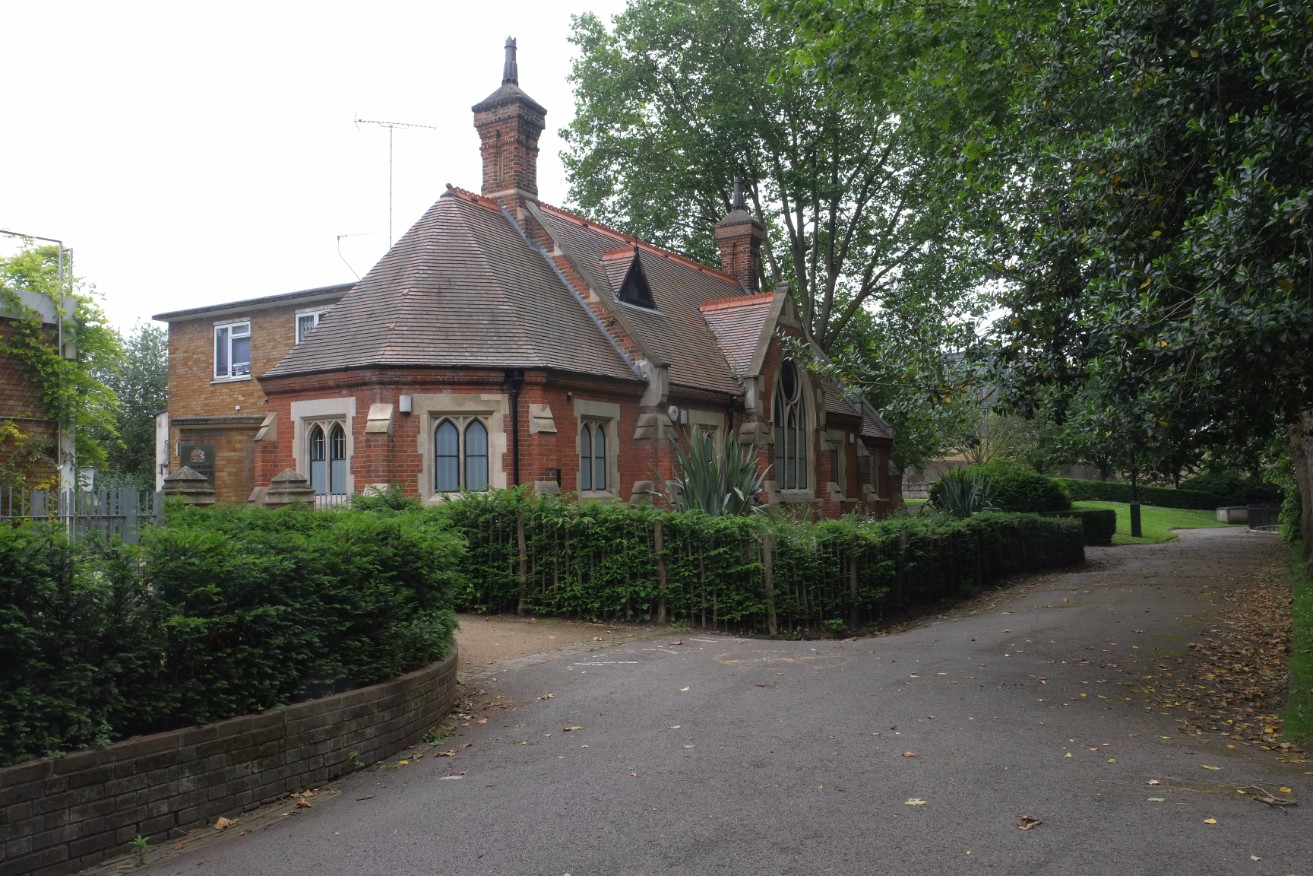 INQUESTS into drownings at two privately-run leisure centres without lifeguards have ruled that “blind spots” in CCTV coverage in both cases meant that staff could not see swimmers who had got into trouble.

In both cases the operators were under no legal obligation to provide qualified supervision, but did use CCTV cameras to monitor the pool.

An inquest into the death of Catherine Gibbon, who suffered an epileptic seizure while swimming at Fitness First in Tottenham Court Road, determined that the “main contributing factor” was the “inadequate supervision and observation of monitors resulting in the delay of discovery of Catherine in the pool”.

The 44-year-old was eventually pulled from the water and taken to hospital, but died the next day on June 2. A jury inquest at St Pancras Coroner’s Court last week found that another contributing factor to her death was a “broken CCTV camera resulting in a blind spot of the pool which Catherine floated into whilst unconscious”.

It follows an inquest into the death of Kamal Al-Hirsi, a member of staff at Bannatyne Fitness, off Kilburn High Road, who suffered a heart attack and sank below the surface while swimming in the club’s pool on October 10 last year.

Senior coroner Mary Hassell wrote to the company after the 56-year-old’s death with a list of concerns that she said needed to be looked at. She said that a CCTV camera covering the pool was “placed in such a position that it could not detect what was happening underwater, and there was a blind spot in that part of the pool nearest the camera”.

She added: “After Mr Al-Hirsi slipped underwater, he was completely invisible to the camera.” In response to Ms Hassell’s legal notice – intended to reduce the risk of any future deaths – the company said that it had “undertaken a review of its CCTV coverage” at the pool and commissioned work to install “additional cameras to remove the blind spot noted at the inquest”.

The coroner also raised concerns that she had heard from staff who said they “had not been given any water safety awareness training”, adding: “Bannatyne’s had not trained staff in the use of pool life-saving aids.”

The company, founded by former Dragons’ Den star Duncan Bannatyne, said it had since hired a “health and safety compliance manager” and a “learning and development manager” to “improve its training and compliance”. It said that a “water safety awareness” course was now mandatory for all employees.

A Bannatyne’s spokesperson said: “The inquest jury considered all the facts surrounding Kamal’s sad death and concluded that ‘he suffered cardiac arrhythmia. Contributory factors may have been cocaine and alcohol toxicity and fatty liver disease’. “This tragedy has given everybody cause to take stock and learn lessons.”

A spokesman for DW Fitness First said they were “deeply shocked and saddened” by Ms Gibbon’s death, adding: “We are taking this incredibly seriously. We have already undertaken our own thorough investigation and this work is ongoing to consider the findings of the jury following the recent inquest.”