Council flats are sold off to private bidders

2,500 families are stuck in temporary accommodation as homes are bought up for ‘£1.4m’ 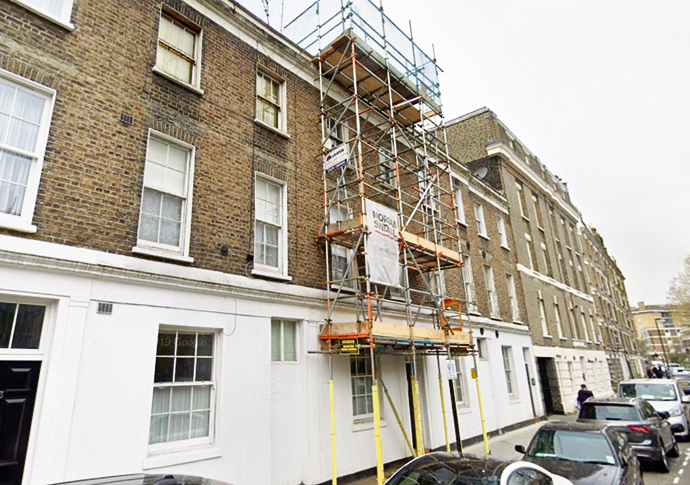 Three council flats were sold to private bidders this week at auction despite thousands languishing on the waiting list.

The homes went under the hammer at Savills on Wednesday.

The flats sold are 7C Penfold Street and 123a Lisson Grove, both in Marylebone, and 44D Gloucester Gardens in Paddington.

According to Savills’ results, the sales have raised more than £1.4million collectively for the council. 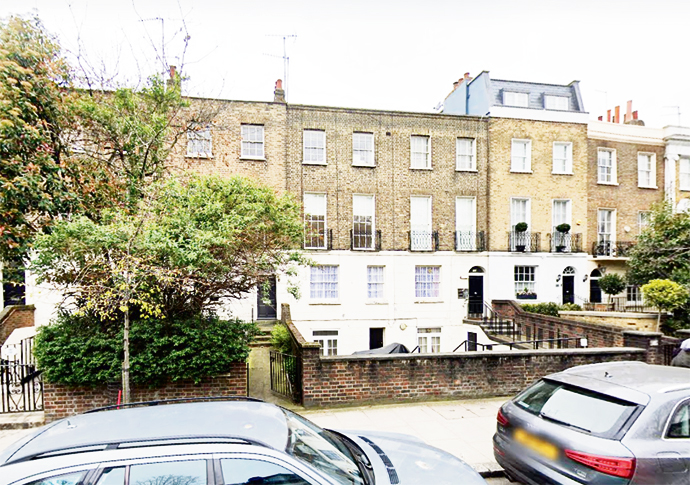 Another council flat put up for sale was in Bravington Road, Maida Vale, but it was withdrawn shortly before the auction and is expected to be sold at a later date.

There are more than 2,500 Westminster families living in temporary accom­modation. Westminster Labour’s group said the council had planned to sell seven homes at the auction, adding: “They would provide homes for 14 people in housing need but instead are being sold to developers and investors.” 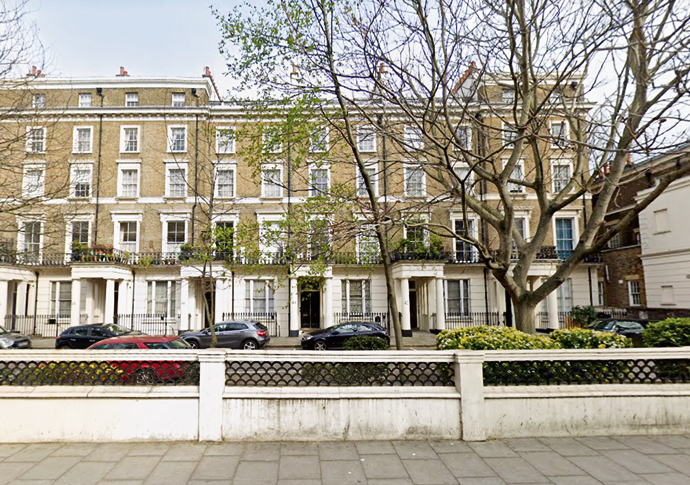 Council cabinet member for housing services Cllr David Harvey, said: “The money from the sale of these properties will be put towards us delivering better social housing, which could potentially increase the number of bedrooms we can offer our residents by 70 per cent, and regenerating properties that desperately need it.

“All of the seven properties being auctioned are either studio or one-bedroom flats, which do not address our need to provide two- and three- bedroom homes for families. These seven properties were all subject to a robust business case before the decision was made to put them up for sale.”