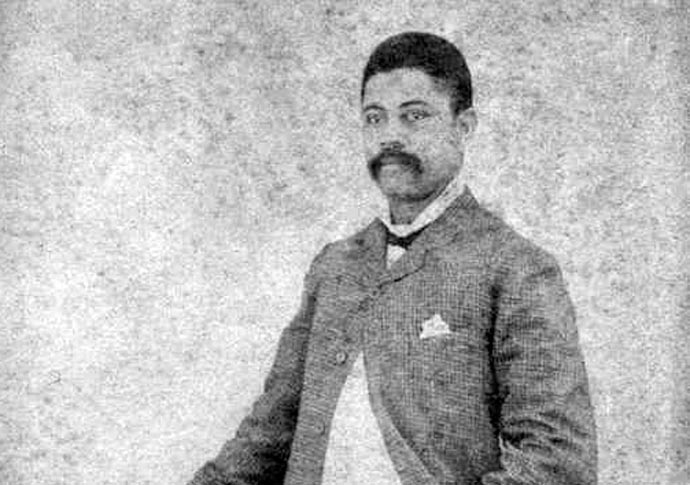 THE photo shows a well-dressed gent in all his Victorian finery, staring into the camera with a confident gaze, as well he might. He is John Farrell Easmon, a Sierra Leonean grandee who graduated from University College Hospital medical school in 1879.

Believed to be the hospital’s first African graduate, Easmon was recognised as one of the most distinguished students of his year, winning an impressive clutch of three gold and three silver medals, including the Liston Gold Medal for Clinical Surgery. He would go on to pursue further studies in Ireland and Belgium before joining the colonial medical service and undertaking groundbreaking research into tropical diseases.

The grainy image has pride of place on the desk of his great great grandson, Harley Street doctor Charlie Easmon, who is one of the more recent members of the medical dynasty that the graduation unleashed. It includes younger brother Albert, who became a leading gynaecologist, and Charlie’s father, Charles Odamtten, who performed the first successful open heart surgery in Ghana in the 1960s.

“I only discovered that I came from a long line of well respected African doctors when I was in my 30s,” says Charlie, who was brought up by his mother in the UK. “I have always wanted to be a doctor from the age of five and had no plan B so it was like a fairy tale to me. As far as I understand it, I am the seventh in a line of doctors. There may a have been one accountant but we don’t talk about him.”

Born in 1846 into a prominent Freetown family in Sierra Leone with ancestral roots in the US and Ireland, John Farrell Easmon had the wealth to privately fund his studies, forgoing Edinburgh, the university of choice for would-be doctors from Africa, for University College Hospital in Bloomsbury.

Following Easmon’s brilliant academic career, his uncle, the surgeon William MacCormac, offered him a position as his assistant. But Easmon declined and returned to Freetown to set up his own practice. Later he moved to the Gold Coast, present day Ghana, where in 1893 he became the country’s first African chief medical officer. 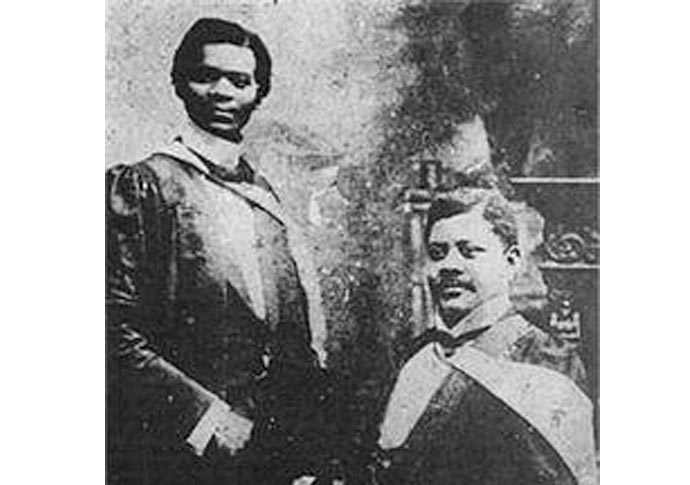 In the meantime, he had become a noted expert on the study and treatment of tropical diseases, identifying a frequently fatal complication of malaria, which he termed “blackwater fever”. He outlined his clinical diagnosis in The Nature and Treatment of Blackwater Fever, a paper he published in 1884, recognising its key symptoms as severe anaemia and blackish coloured urine. His discovery went a long way in reducing the incidence of death from the disease.

The Gold Coast governor, William Brandford Griffith, said of him: “[Easmon’s] successful treatment of local diseases, his frequent visits and unremitting attention to his patients, his courage in difficult cases combined with gentleness as a man and a singular power of raising the spirits of his patients [,] are qualities which have attracted and attached people to him, and [are] invaluable at Accra where the European population has increased so much.”

Despite such fulsome praise, his days were numbered when William Maxwell took over as governor. Just fresh from a military expedition in which he sent the king of the Ashanti into exile, Maxwell forced Easmon to resign his post in 1897 for running a private practice and publishing newspaper articles without permission. The leadership of the colonial medical service reverted to being all-white.

He moved to Cape Coast, where he set up on his own, marrying into another prominent Freetown family, the Smiths.

He and his wife, Annette, had two children, Kathleen, a writer and artist, and MacCormac, who would go on to study medicine at St Mary’s Hospital in London.

It added: ‘The doctor, widely known as an ardent lover of printed matter, was the possessor of no fewer than 11,000 volumes – many of these, being publications in French, German, and English, of travels in West Africa, from the earliest times down to the present.”

He was buried in Cape Coast and the Easmons settled in Ghana, becoming a household name. Easmon Street in Accra commemorates him.

“John Farrell was one of reportedly over 100 black doctors training in UK medical schools prior to 1900,” says Charlie, who has been a doctor since 1984 following studies at St George’s Hospital in Tooting.

“His story is an inspiration of representation and hard work. I am immensely proud of him.”

Historic ANC house to be transformed into learning hub