José Nava, fisherman who was hooked by the arts 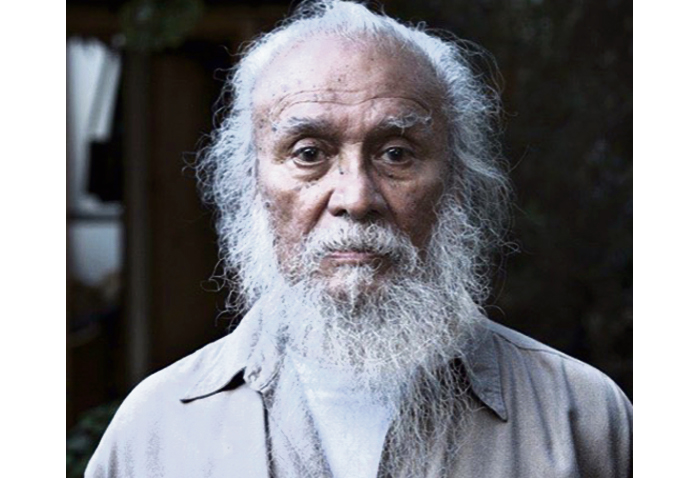 JOSÉ Nava’s life was an improbable journey that took him from the barrios of Acapulco, via the maelstrom of the 1960s alternative theatre circuit, fatherhood and a career as an artist, to the relative tranquillity of Kentish Town, where he recently died.

Born in Mexico in 1937, José grew up in the fishing town of Acapulco, on the Pacific coast.

After his father was murdered when he was 14, José supported himself by working as a fisherman taking American tourist on trips to catch shark and marlin.

His introduction to the arts came through a veteran of the Spanish Civil War with whom he set up a beach bar in Acapulco. It was during this period that José developed his lifelong passion for painting.

After meeting his British-born wife Mica Nava (formerly Weisselberg) as she was travelling in Mexico, he returned with her to the UK in 1961. During the 1960s he had three sons, Zadoc, Orson and Jake with Mica, and a daughter Zoe from another relationship. In the early 1970s, José became a member of the notorious experimental theatre company The People Show, once described as “The Rolling Stones of alternative theatre”. 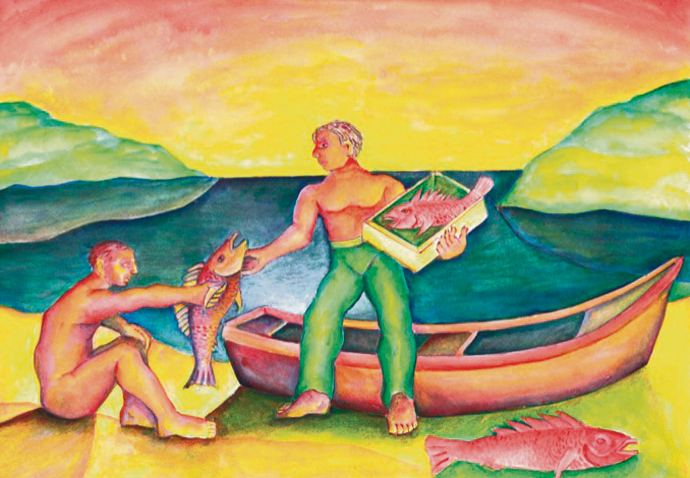 One of Mr Nava’s paintings

After separating from Mica, José met Gill Capper in the early 1980s and they had two sons, Emil and Joe. They lived in Kentish Town and many of his paintings depict characters and locations from the area. The house he owned in Holmes Road became one of his most distinctive creations. It harked back to the layout of traditional Mexican houses with an internal courtyard and sheds completely filled with his paintings, materials and unusual objects accumulated over the years. Stuffed fish, carved figurines, plaster sculptures, homemade shrines and exotic plant life co-habited happily together. José later separated from Gill and she moved to Dorset with his two younger sons.

José remained in ­Kentish Town where he became a very familiar figure, spending many afternoons in Mario’s café. He later met Amanda Hon, and acquired a stepson, Dima. They spent the last 17 years of his life together and were married earlier this year.

José leaves a rich legacy, both in terms of his artwork and offspring, and also his general impact on the many who encountered his unforgettable presence. The Arts Council-funded documentary The Big Fish, directed by his oldest son Zadoc, recounts much of his unusual life and showcases his painting. It can be viewed online at http://www.josenava.org/biography-1

The BBC also produced a short film about Jose that can be seen online at http://www.bbc.co.uk/programmes/p04sc3zj