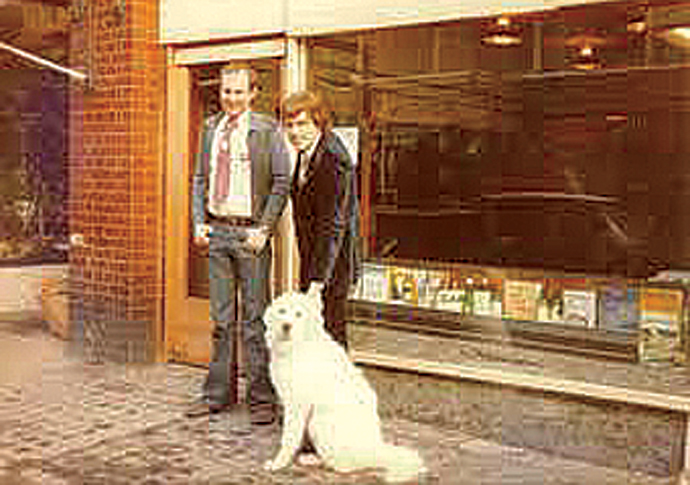 TRIBUTES have been paid to Peter Dorey, one of the founders of the pioneering Gay’s The Word bookshop, after he passed away on Friday aged 73.

The store in Marchmont Street, Bloomsbury, is the oldest LGBT+ bookshop in the UK and had to survive spurious raids by the authorities in the 1980s.

Mr Dorey had opened the shop with Ernest Hole and Jonathan Cutbill in 1979.

Current staff members said that the “moral courage” of the founders “cannot be overstated”.