Grooves rings in the new year 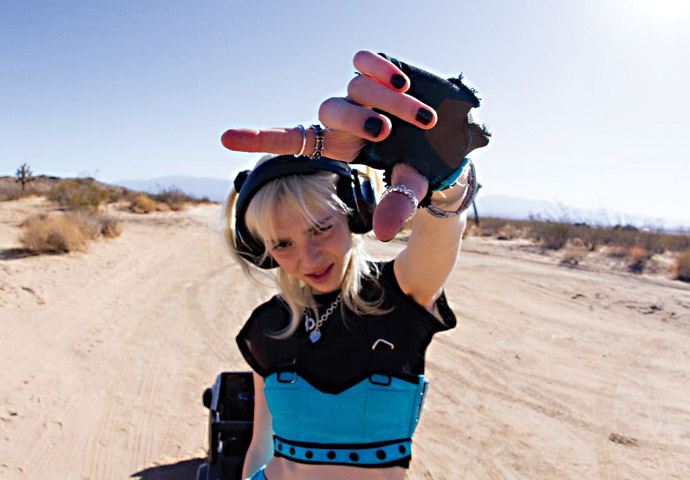 Now that it has belatedly been confirmed that there will be no more restrictions up to New Year, it follows that hopefully everything in this column will proceed – with the well-rehearsed caveat that this is how things stand at time of writing and events may not happen for other reasons. Sending love to all those venues who had to cancel / were unable to put on events in such uncertainty. And, for those keen to party like it’s 2019 once again, here’s a selection of what is happening – don’t forget to check the venue’s Covid entry policy before attending.

• CRUSH NYE Party, hip-hop and r’n b until 3am, The Camden Assembly.

• Dictate the music at The Piano Works, Farringdon, where the pianists and musicians only play songs requested by the audience. Book for dinner or late-night entry until 6am, DJs only after 2am.

• Ultimate Power All Night Long – you know the drill, UP DJs play the biggest anthems from the biggest artists, Electric Ballroom.

• How Does It Feel To Be Loved? NYE Party Expect DJs playing Dusty Springfield, Love, The Ronettes, Beach Boys, The Temptations, Velvet Underground, you get the vibe, Nambucca, doors close 5am.

• Begin the year with some smooth soul and R ‘n’ B from Alexander O’Neal, who plays four nights at Jazz Café (January 1-4).