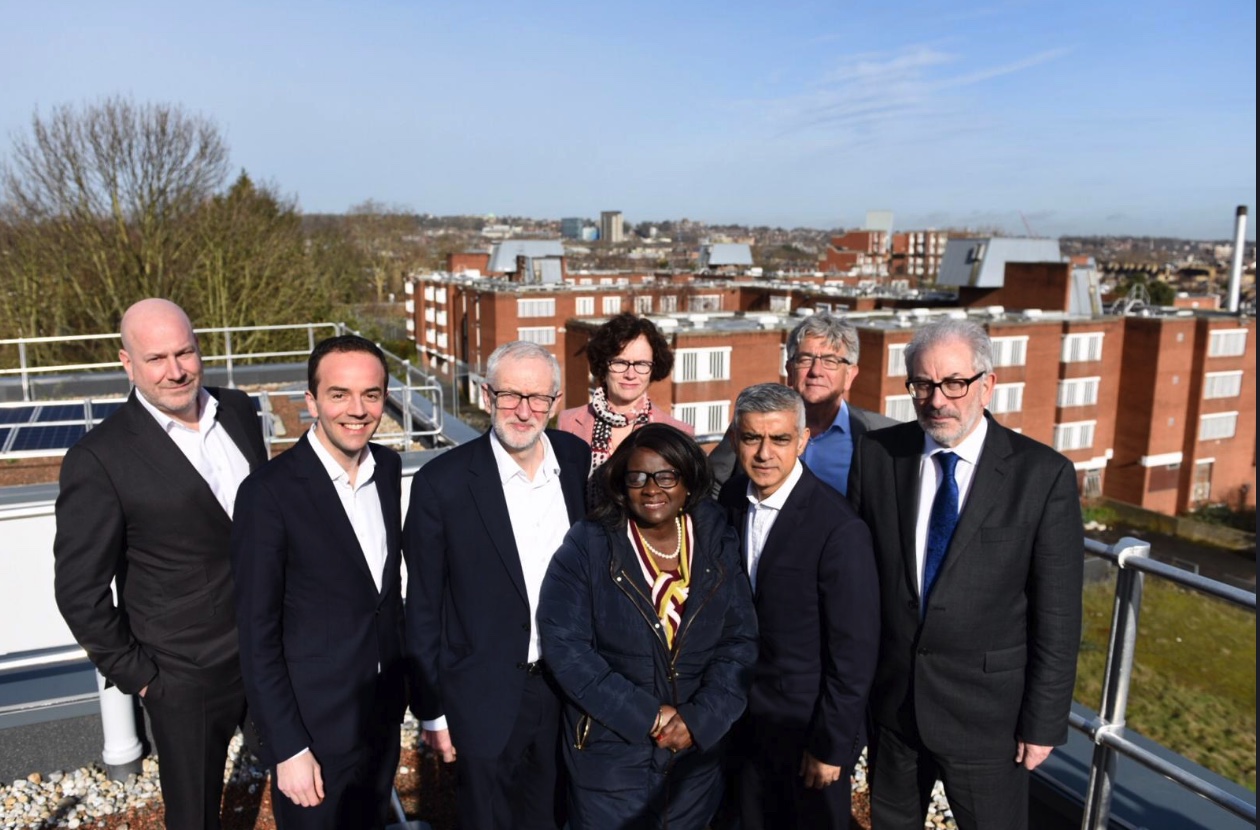 A HOUSING provider has been accused of “backtracking” on its affordable homes pledge for the Holloway Prison site after a fractious meeting with campaign groups.

Peabody’s Aoife Conacur, who is the project lead for the redevelopment of the former women’s prison in Parkhurst Road, warned residents at a meeting on Friday that they were “changing their commitment” to 42 per cent of new homes being let at council rent rates, the Tribune understands.

A spokesman for the Community Plan for Holloway group, who attended the meeting, said it was “unacceptable” for Peabody to “backtrack”, while members of the Islington Homes for All (IHFA) group were infuriated by the admission.

Peabody are looking to provide 35 per cent of affordable homes at council rates instead, an IHFA spokeswoman said. 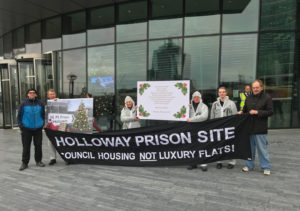 She added: “Apparently this is because the council are quite rightly insisting on the social rents being equivalent to council rents, which is what the many homeless in our borough and the 14,000 households on the housing waiting list can afford.”

Peabody’s draft master­plan, published earlier this year, stated that there could be up to 1,050 homes on the Holloway site, 60 per cent of which would be affordable.

The Town Hall’s planning policies say that every development of 10 homes or more must be at least 50 per cent affordable homes and 70 per cent of those must be let at council rates. 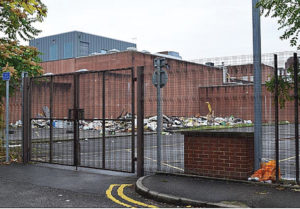 The site was bought by Peabody in March last year

The council wants to increase its stock at the cheapest level as most of the applicants on the housing list are on low incomes. With a 60 per cent affordable housing commitment on the Holloway site, Town Hall chiefs were under the impression Peabody was committed to 42 per cent of homes being let at council rates.

Islington’s housing chief, Diarmaid Ward, said: “Peabody have promised 60 per cent genu­inely affordable homes. A 60 per cent scheme should have at least 42 per cent social rent homes. It is not acceptable for promises to be diluted.”

Peabody bought the Holloway Prison site from the Ministry of Justice last year for £82m. London Mayor Sadiq Khan signed off a £42m loan to Peabody from the Greater London Authority to facilitate the sale.

Marj Mayo, a director of CPFH, said: “There are 14,000-plus Islington residents on the council’s waiting list who desperately need these homes, at council target rents, during our city’s worsening housing crisis.

“It is essential that Peabody do keep to their original commitments, to ensure that this develop­ment helps those who are most in housing need.”

A spokesman for Pea­body said: “We wanted to buy this site to deliver a significant amount of affordable housing in a borough where we already house 5,000 families. Our aim is to deliver as much social rent as we can within a great quality scheme at Holloway. We’ll continue our discussions on this with the council and will be holding another round of consultation and an exhibition shortly.”