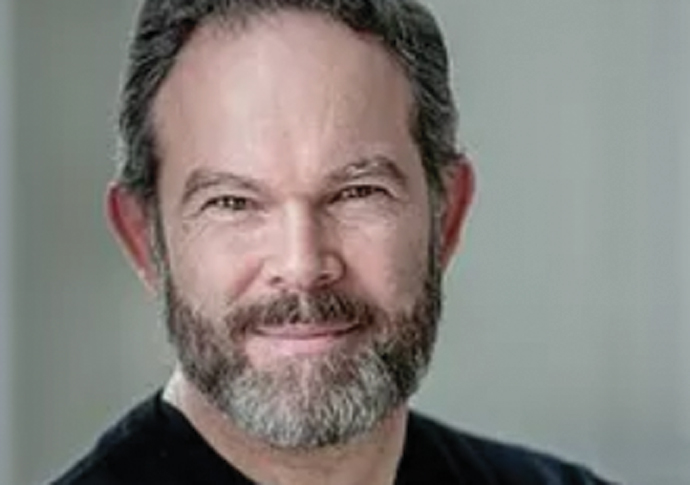 WHATEVER spin you put on Bluebeard’s Castle – Bartók’s operatic psycho-drama for two voices with a massive orchestra – it can’t escape the fact that this is one of the most chilling pieces in the repertoire. A morbid fairytale about a man who keeps his life behind locked doors, the last of which contains the bodies of his murdered wives, it’s not a song and dance routine. Think Stephen King with singing. But it’s open to alternative interpretations; and next month you can take your pick from two – because it’s being done not once but twice on November 6, in very different ways.
One is a full-sized concert version at the Festival Hall, done by the London Philharmonic Orchestra under Edward Gardner on traditional terms (details: southbankcentre.co.uk).

But the other is a radical, small-scale staging in the former Limelight nightclub, done by a new company called Theatre of Sound as part of a season that runs November 4-14. This modest, staged version won’t give you a grand orchestral soundscape, because there will only be half a dozen instruments. But it promises to have impact because the space, now called Stone Nest, is intimate (as well as atmospheric); the six players are virtuosi from the London Sinfonietta; and the changing cast has star singers like Gerald Finley and Susan Bullock who know how to deliver. That said, don’t expect the usual Bluebeard stage effects of castle walls dripping with blood. According to conductor Stephen Higgins who co-founded Theatre of Sound, it’s going to be “a horror story for our own time”, reinterpreting the locked doors as the blocked memories of a man with dementia, in a care home, struggling to make sense of his predicament.
“It’s hard to find goodness in the character of Bluebeard”, admits Higgins, “but his music is so beautiful it compels you to try; and this reading, which comes out of my own experience of having family with dementia, is a possible way”. Sounds fascinating. Details: theatreofsound.org

• Whatever your feelings about Philip Glass (mine are equivocal), English National Opera did well with the visually stunning revival of his opera Satyagraha that re-launched the company for post-pandemic business the other week. And with that under its belt, it’s now, finally, delivering a new production – of a piece by Gilbert & Sullivan I’d also feel equivocal about if the staging wasn’t by Cal McCrystal, who has a genius for rescuing G&S from the brink of tedium.
The piece is HMS Pinafore. It has the novelty of TV comedian Les Dennis (who may or may not be able to sing) in the cast. And if McCrystal can do for it what he did a few years ago on the Coliseum stage with Iolanthe, it could even be funny – which, God knows, is something we all need. Running at the London Coliseum October 29-December 11, it promises to be a good pre-Christmas entertainment. Booking: eno.org

• Ever since it managed to produce a Pope, in John Paul II, Poland has positioned itself as a country with a hotline to God. And with that goes a strong tradition of sacred choral music which gets exported to London next week with a festival at St Martin-in-the-Fields. Called Joy & Devotion, it features leading British vocal groups like Tenebrae and the Gesualdo Six singing entirely Polish repertoire: Gorecki, Penderecki, and the suddenly prominent Pawel Lukaszewski whose music has proved popular over here with recent releases on the Hyperion label. Lukaszewski will be present to curate the festival. It runs November 2-5. Details: stmartin-in-the-fields.org