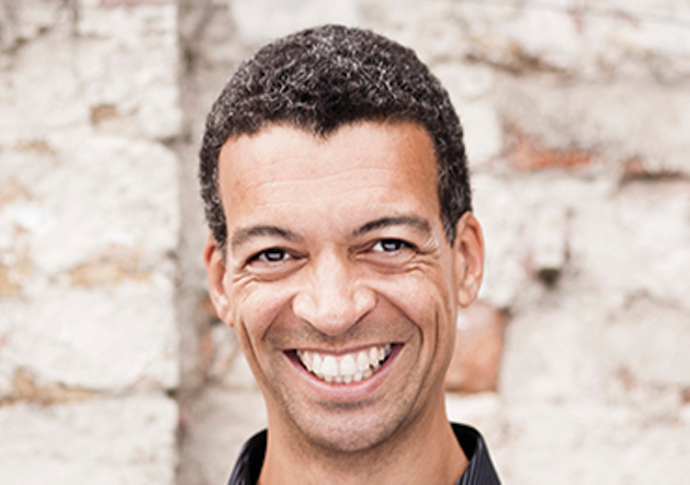 MAKING people laugh is never easy at the best of times (which these are not), and always problematic when the jokes come wrapped in music. Comic opera is a case in point: it’s infinitely harder to bring off than opera about death and misery, which may explain why death and misery tend to dominate. But one exception is a jewel of a piece that, even though it deals with death, is truly funny.

It’s Puccini’s Gianni Schicchi, a riotous one-acter about grasping relatives who gather at the deathbed of a rich man. And not only is it the perfect antidote to a gloomy January day, but you can see it for free – because the endlessly enterprising Grange Park Opera has issued a custom-made performance on its website, done with leading British singers and completely crazy. Which is just as it should be.

The show has been filmed not onstage but in some well-appointed private house that probably belongs to one of GPO’s supporters (its chief exec, the Kentish Town-based Wasfi Kani, can be very persuasive). The resulting intimacy pulls you right into the action in a way that watching from a theatre seat would never do: you feel you’re in the room with the performers. And the whole thing is a gift not to be missed – available at grangeparkopera.co.uk

• Also free (think of this column as a never-ending Christmas) is a new series of lunchtime concerts at LSO St Luke’s, the former church near Old Street station that’s become a home base for the London Symphony Orchestra. The series starts Jan 21, 12.30pm, and you don’t need a ticket: just turn up. You even get a presenter to talk you through what you’re about to hear, and for this opening concert it’s a piano recital. Details: lso.co.uk

• One of my private fantasies (and they are mostly private) is to have been in Paris in the 1930s and had access to the salons that took place there in exquisite houses with exquisite music, rubbing shoulders with surrealist poets and their patrons. Nothing of the kind exists now. But a sense of it survives at Wigmore Hall on Jan 15 when members of the Nash Ensemble join baritone Roderick Williams for the kind of programme that might have graced a Parisian salon – though it also reflects the content of Francophile concerts organised in wartime at the National Gallery by Dame Myra Hess. With music by Debussy, Faure and Poulenc, it includes Poulenc’s enigmatically fabulous song cycle Tel jour, telle nuit which sets poems by one of the beacons of 1930s French surrealism Paul Eluard. wigmore-hall.org.uk

• What happens when two of the world’s great string quartets join forces? Well, as a matter of simple arithmetic, you presumably get one of the world’s great octets – as happens at Wigmore Hall when the Belcea Quartet and Quatuor Ebene come together to play the dazzling Mendelssohn Octet (written when the composer was just 16) as well as the less famous but almost as remarkable Octet by Enescu. Since the whole event is about doubling numbers, it’s only appropriate that it plays twice – on Jan 16 and 17. Both at 7.30pm.

• Finally, for devotees of chamber music it’s a good week because the venerable series of Sunday evening concerts at Conway Hall is back, starting its 2022 season with the excellent young Echea Quartet playing Haydn, Beethoven and Bartok. 6.30pm start. conwayhall.org.uk