Oxford Street must now have ‘something special, something unique’ 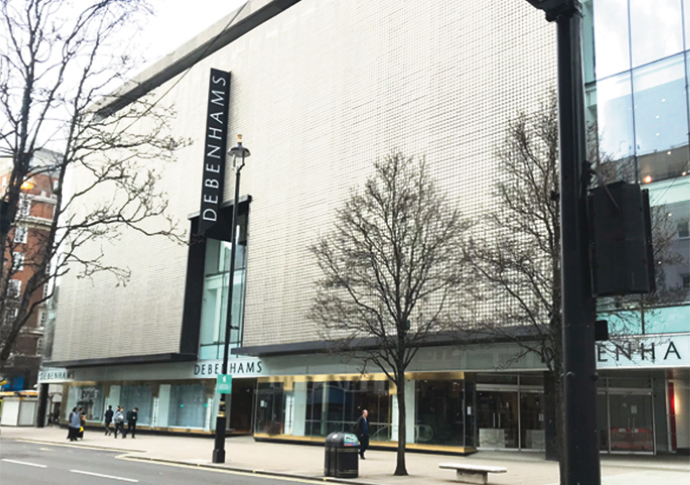 The Debenhams flagship store, abandoned after the liquidation

THE new owners of the former Debenhams store in Oxford Street have been urged to include space for artists and film-makers after early plans were unveiled.

Plans to refurbish and extend the 1970s building for “flexible workspaces” have been unveiled by a developer.

Westminster Labour group had wanted the entire building to be transformed into a flagship “cultural hub”, an attraction that would draw crowds back to the West End after the pandemic.

The calls came amid a debate about whether retail was the future of one of the world’s most famous high streets. 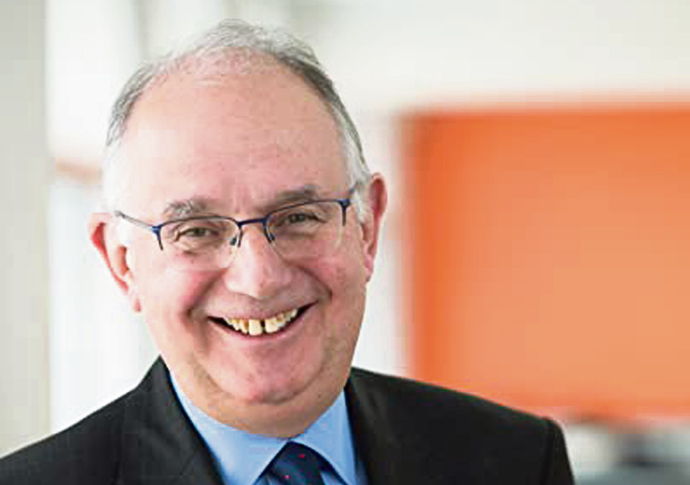 Councillor Paul Dimoldenberg, Labour’s city management spokesperson, said: “If the shoppers and the tourists are going to be attracted back to Oxford Street it will need something special, something different and something unique.”

AHMM have put early plans for the building out for consultation ahead of a planning application to the Westminster Council.

To find out more visit: https://334oxfordstreetconsultation.co.uk/our-vision/