Residents’ fury as play space loses out to homes

Politicians defy 800 petitioners, priest, and their own agreed policy 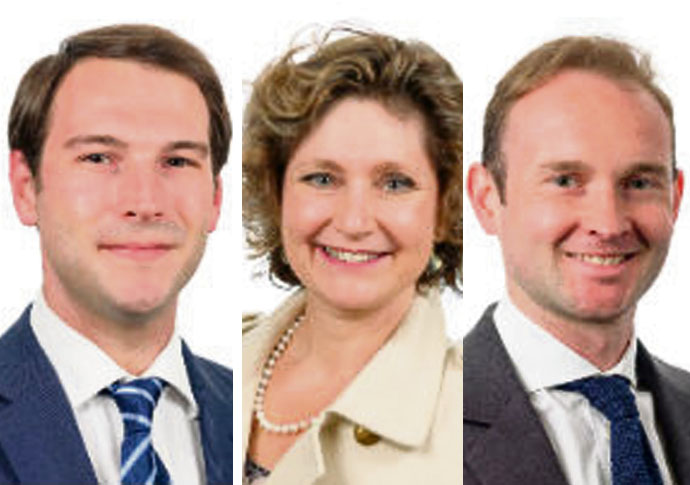 COUNCILLORS have defied a petition of 800 residents, a priest, and their own planning policy to approve a housing development on a protected play space.

City Hall had applied to “infill” the kick-about pitch in Luxborough Street, Marylebone, with 14 new “affordable” one- and two-bedroom homes.

The in-house application did not include “an equivalent or improved” replacement pitch despite Westminster’s “very, very clear” policy designed to protect open spaces being lost to development.

Councillors admitted they had been put in a “very difficult position” by the application after hearing advice from their own officers that housing should not come at the expense of outdoor play space.

The Revd Canon Dr Stephen Evans, the rector of St Marylebone Church which neighbours the site, told the committee to expect some form of appeal from the Diocese of London.

He warned the proximity of the block to a consecrated burial ground could force the “reinterment” of thousands of remains.

He added: “This loss of space is for a housing scheme designed pre-Covid. It has been unaltered by the experience of the last seven months. It appears the council has not learned any of the lessons of living in a lockdown in an over-populated city.”

The committee heard there had been “a history of long-standing use of the play space by the wider community” until 2014 when it was boarded up by Westminster Council.

A bungled attempt to build a library on the site was scrapped at great cost to the taxpayer, but the pitch was never reopened.

Officers warned that the council’s application could set a precedent for future developers and that “no play space would be safeguarded by our policies”.

Martin Scott, from Newcastle House, said: “I under­stand the need for more affordable accommodation. This shouldn’t be at the expense of an open space. That right does not make good the wrong.”

Eric Robinson, from the Save Our Space campaign group, told the committee: “We face the issue of knife crime… and many studies have shown the best solution is to provide teenagers with outlets for their energies. Taking away an open space for young people to kick a football is an unwise thing to do.”

Cllr Cox, a former leader writer for the Evening Standard, who according to her register of interests owns three properties in Westminster, said: “There is absolutely no doubt the loss of play space is contrary to our policies. But Paddington Square Gardens is very close by, there is alternative scope for play there… Regent’s Park is not far away. For that reason, that obvious objection has to be laid on one side.”

Cllr Elcho, a barrister, said: “The fact this space would disappear is negative. However new affordable housing is a good thing. It is absolutely necessary.”

Labour’s Matt Noble voted against the scheme that he described as “quite maddening”, but was in a minority. He said: “I cannot come to a conclusion where it is suitable to remove that space. It should be immediately reinstated. It’s almost as if the council doesn’t want this to be passed.”

Committee chair Cllr Spencer, a communications manager for the Catholic Education Service, said: “We’re all in a very difficult position. It’s contrary to our policy. So it really is a difficult decision for us.”

But he added: “There is significant dem­and for intermediate housing in Westminster. For me, limping over the line, regrettably I would vote to approve this.”