Rid us of the dirty diesels 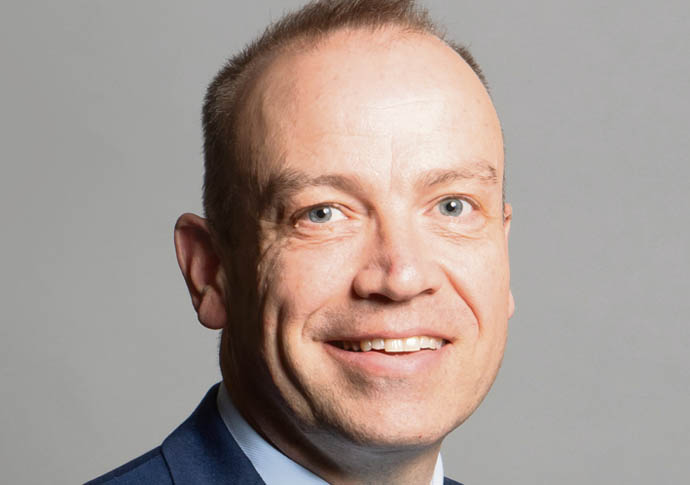 DIESEL trains should be banned from Marylebone station, say residents who are fed up with breathing in toxic fumes.

The Department for Transport is about to award a new contract for rail services at the historic station, the last diesel-only in the capital.

Marylebone Station Environmental Action Group says forward-thinking policies setting dates for bans on polluting cars and gas boilers should be extended to trains that damage the environment. They want hybrid trains to be introduced instead.

MSEAG chair Roger Hart said: “We have been meeting Chiltern Railways quarterly for six years explaining how badly their diesel trains affect us, especially the locomotives they started using in 2015. At our age, it is scary to learn these toxic emissions are damaging our health in so many ways.”

The 82-year-old, who lives with his wife close to the station platforms, said the biggest change residents hope for in the new National Rail Contract is a ban on six Class 68 diesel locomotives used by Chiltern Railways. They run on the London to Birmingham mainline services. The group said they are “particularly noisy and polluting” when they idle for long periods in the station.

The St Marylebone Society has helped residents measure levels of nitrogen dioxide pollution in the streets around the station and on the concourse. The levels far exceed World Health Organisation limits, the group said. Trains have been found to spew out 13 times the density of NO2 levels than is found on Marylebone Road.

Chiltern Railways rec­ently promoted the use of battery and diesel-powered hybrid trains at an anniversary event at the station.

These kinds of trains would solve all the problems experienced by residents living around the station, say the group.

Transport minister Chris Heaton-Harris welcomed the use of battery/diesel hybrid technology by video-link at an anniversary celebration.

MSEAG say he needs to “walk the talk” and make the rapid roll-out of the trains a clause in the new contract that it expects to be awarded next month.

In a statement, the minister said: “I do not believe people should have to accept anything less than the highest levels of air quality. I have asked the industry to immediately conduct further research and explore all engineering modifications and options to rapidly improve air quality on trains and in stations.”

He added: “If required, we will not hesitate to strengthen legislation to ensure the highest standards of air quality are met and maintained.”