Second-hand donations will be passed on to school children 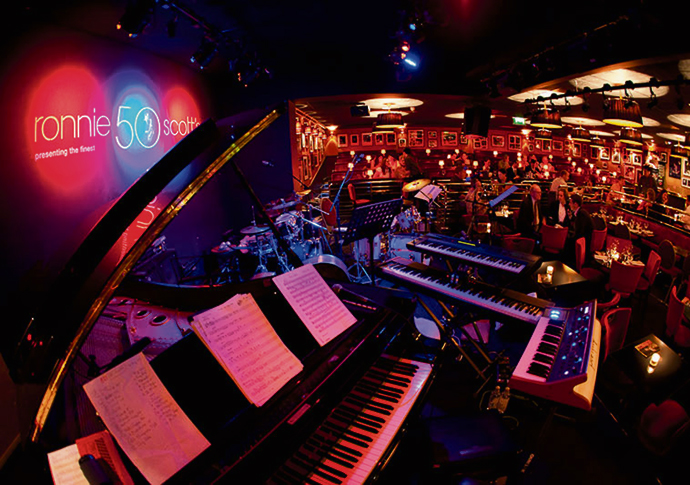 RONNIE Scott’s is calling for second-hand musical instrument donations as part of an “amnesty” launching next week.

From plastic recorders to violins and top class mixing desks, the Frith Street venue will pass on to school children.

Doors will open on Saturday January 22 for the public to drop by and have a cup of tea and glass of fizz in the process.

They will also have a chance to rub shoulders with stars and celebrities who have graced Ronnie’s stage over the years.

All instruments are given a tracking number so donors can follow the journey to see where it ends up.

Ada Ologbosere, head of the Ronnie Scott’s Charitable Foundation, said: ‘What a wonderful opportunity for us to come together in the name of charity.

“This is such a great incentive. We have supported many young musicians over the years, and we are so excited to be in a position to bring the ‘Musical Instrument Amnesty’ back for 2022.”

A similar event in 2019 led to more than 300 instruments being donated. While the focus is on the general public to come forward, celebrities have also got involved.

Sam Smith donated a white violin from his 2015 Brit performance of Lay Me Down, which ended up at the Harrogate Brigantes Rotary Club, while Nithin Sawhney donated a guitar, Neil Cowley a violin, and two specially commissioned trumpets have been made courtesy of two-time Edison award-winning trumpeter Christian Scott.

Working in partnership with Music For All and Julian Lloyd Webber’s charity, Sistema England, all instruments will be checked and distributed to children who do not have proper access to music education.

Partner charity, Music For All, said: “We look forward to finding great new homes for the amnesty instruments, enabling and inspiring generations of musicians to come.”

• Donors should contact ada@ronniescotts.co.uk before going to the venue in Soho on January 22.