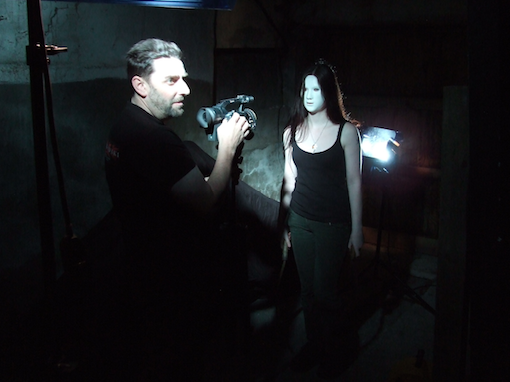 BY night David Fussell sleeps in the doorway of the Heal’s flagship store in Tottenham Court Road.

By day, for the past five years, he has been working on the post-production of a horror movie he starting filming back when he had a home in a small town in Wales.

The action spy horror feature film Mystic Demon Killer was launched on Halloween night and, with internet sales already booming, he is hoping the release might help him put down a deposit on a cabin- cruiser home for the canal.

Mr Fussell lost his home to a heavy flood repair bill in 2004 but was determined to finish  the film shot he had been shooting in the south Wales countryside.

He boarded a train to Paddington with the film on hard-drive and set-up a new life on the streets of London.

Mr Fussell, whose mother was a child actress in Passport to Pimlico, said he had found lots of support for the homeless from the moment he arrived in the capital.

He said: “I went to the first job-centre I saw and there was a great guy on the door, who told me to go right opposite to West London Day Centre. I was lucky, really, because you can walk around in London for ages and get bad advice. I managed to get a part-time job and over the years I have saved enough money to get the gear together to do the final edit and do the final post-production with sound.”

He added: “I have been using [the internet in] libraries, or buying cheap meals in Wetherspoons. I think it’s really interesting that you can sit in a library and press a button and essentially distribute a film worldwide. My first sale was in Pakistan.”

Mystic Demon Killer tells the story of genetically modified, government backed “super soldiers” that have special abilities and are running their own crime organisation. There is a conspiracy to shut down the organisation. It has grossed $43 since the launch on Halloween.

Mr Fussell said: “I hope the film will help me save up for a cabin cruiser on the canal. Not a narrow boat. The hipsters have made narrow boats very expensive. They were made to carry iron and ore, but I would prefer to have something that looked a bit more like a modern apartment.”

Mr Fussell said he chose the Heal’s doorway location because it was in central London and had good transport links. He said: “Me and my two friends stay outside Heal’s. We are very strict about keeping the place tidy. All of us work. One on the market round there, and one on The Big Issue. We all earn money. I think Heal’s tolerate us.”
> 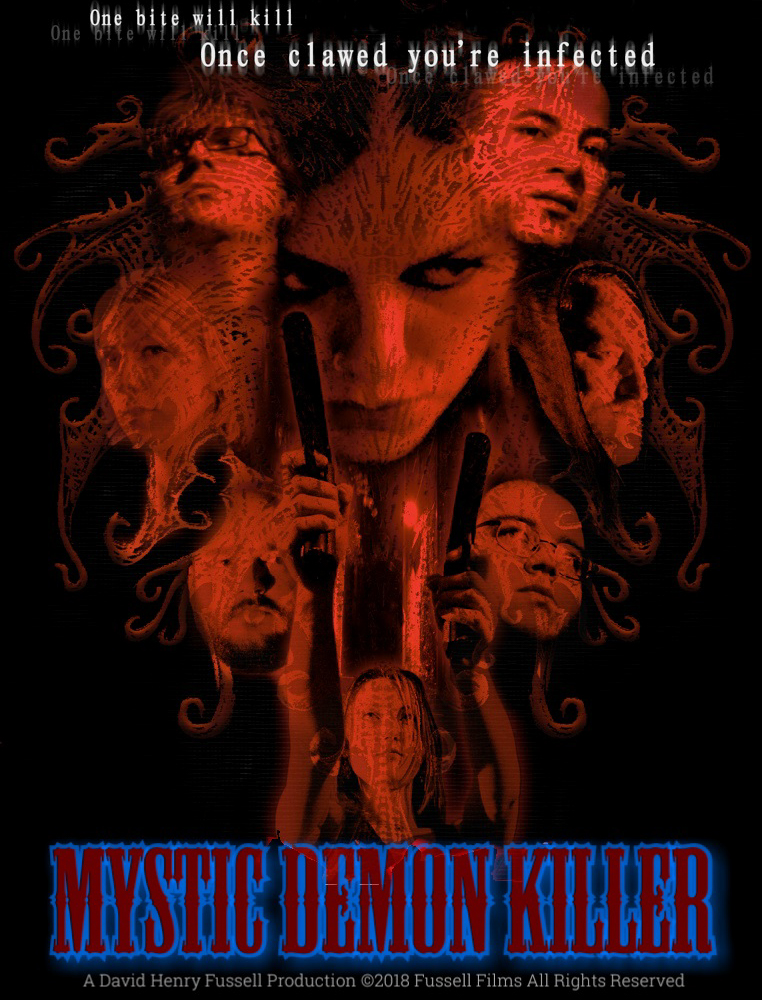 He added: “The biggest risk you have on the street is that if you have something nice and worthwhile it could get stolen. We all look after each other’s gear. London cops have been excellent to me, as opposed to country cops. My theory was if I slept on Tottenham Court Road it would be quick enough to get into the city and central London. You see some interesting sights. People staggering to the bus stops. But on Halloween it was pretty quiet. I’ve only had one bad incident on the streets.”

Mr Fussell spoke highly of people providing food handouts and at soup kitchens, who he said had helped him with his film.

He said: “Most people giving food handouts are people either in media, or law, or in film. If you need help and ask they are generally pretty clued up. I’m not knocking the Citizens Advice bureaux – but they’re sometimes not as good as going to an outreach place.”

A perfect combination on Hampstead Heath
From the Camden New Journal

What’s the point in recycling?