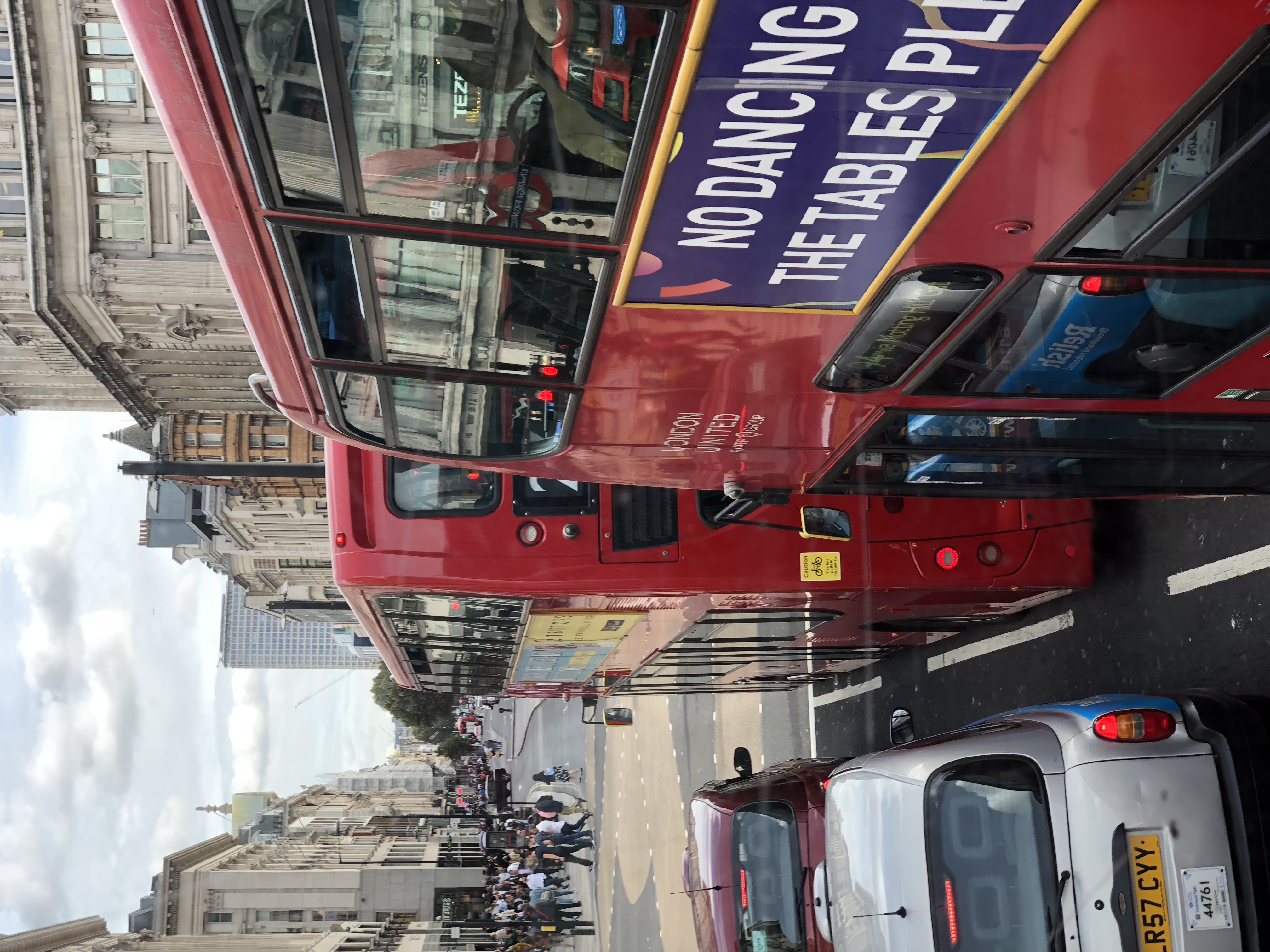 BUS routes across the city could be cut back with transport chiefs claiming they need to “modernise” the network.

With speculation over which journeys will be chopped and changed, one draft of proposals appeared to show routes 3 and 53, which run down Whitehall, will be scaled back.

The document, leaked to 853 London, a well-read blog based in south London, said there would also be cutbacks to route 11 heading to Victoria and the Number 22, which passes through Oxford Circus.

It comes from a Transport for London (TfL) presentation which said it needed to “remove excess capacity” and “over-bussing” by “simplifying” routes.

Fewer people are using buses, it adds, with demand falling by “8 to 12 per cent in central London” over three years. The drafts of how a new bus network could look comes after TfL announced earlier this year it is to withdraw the number 10 bus route – which runs from Hammersmith, through Westminster and Oxford Circus to King’s Cross Station – as part of plans to pedestrianise Oxford Circus.

Its final ride will be in November. TfL has not confirmed which routes will be altered and say a consultation survey will take place when a set of proposals have been finalised, after more meetings with individual councils.

Westminster’s environment chief, Councillor Tim Mitchell, said: “Transport for London has informed Westminster City Council that it will formally consult on a series of proposed changes to buses in the central area in late September. We will submit our feedback once we have had time to reflect on the proposals in full as part of that consultation.”

Geoff Hobbs, director of public transport service planning at TfL, said: “Buses have a crucial role to play in boosting the number of people walking, cycling and using public transport. As set out in the Mayor’s Transport Strategy, we’re currently looking at how we can adjust and reorganise the bus network to ensure it reflects a rapidly changing London, including planning for year-on-year increases in bus kilometres in outer London. We need to modernise and simplify the network and ensure that bus capacity is in the right places at the right times.”

He added: “We’re currently working closely with London’s boroughs on a potential set of proposals and they are helping shape our plans. These changes will also be subject to full public consultation before they’re put in place so we can hear from customers.”