Consortium chief executive is grilled over repairs at Islington properties 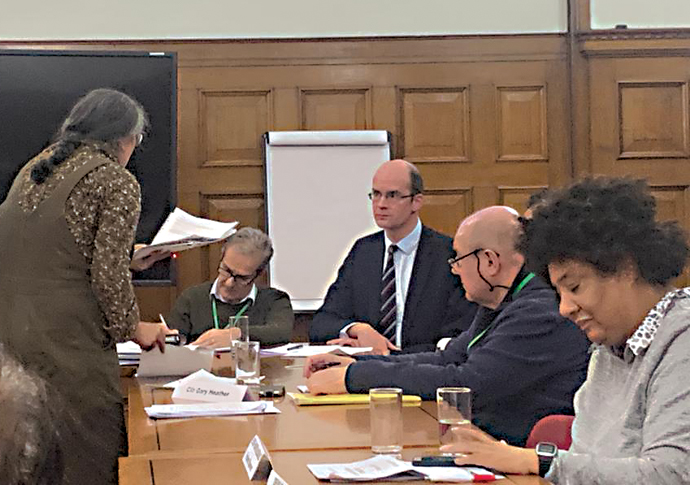 THE chief executive of a consortium which manages housing repairs in Islington properties admitted that many people “hate” the Private Finance Initiative (PFI) system, as furious residents this week gave harrowing accounts of work at their homes.

Tom Irvine, chief executive of Partners for Improvement which is a private sector consortium of businesses contracted under the PFI to maintain more than 6,000 street properties, was grilled at a public meeting in the Town Hall on Tuesday.

Residents recounted stories of “cowboy contractors” performing sub-standard work, one man claimed to have been served court orders while his partner was “dying of cancer” – although Partners claim they did not know about this – and ­others spoke of feeling “ripped off” as bills jumped by more than 50 per cent in the past decade for the same cyclical work. 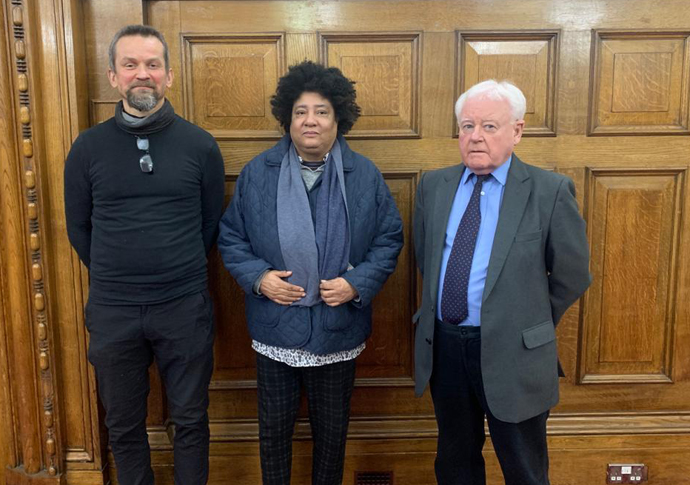 Radek Sparty, 53, lives in a Partners home just off Liverpool Road in Barnsbury. He came back from a holiday to find that he was locked out of his house.

Mr Sparty, who is deaf, started to panic and said he received an email saying that his property had been condemned.

He was moved into temporary accommodation for two weeks.

This became six months, and he said he was never properly told why he was locked out.

“I felt absolutely broken to be honest,” he told the Tribune through an interpreter. 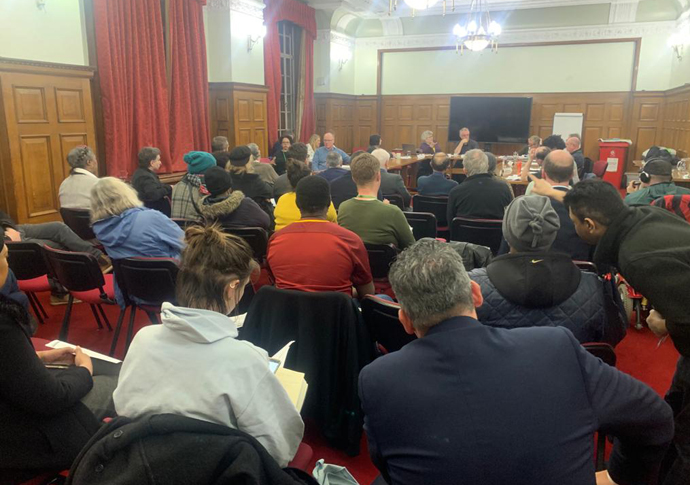 “I didn’t get any information on how to access my things.It was as if I was being treated like a child. The information I was getting was piecemeal, it was like ‘I can’t explain this to you because you’re deaf’.”

He added: “The emotional impact on a person who has lost so much in a situation like that is that you feel devastated. You feel like you have lost your worth.”

Partners say that Mr Sparty had undertaken his own work on the flat which was “unauthorised” and made it unsafe, and that is why they took action against him.

Partners has been running housing repairs for Islington street properties under two contracts known as PFI 1 and PFI 2.

The original consortium who won the bid for the properties consisted of the Bank of Scotland, United Housing Group, Hyde Housing Association and Rydon Property Management.

Dr Brian Potter, who chairs the Islington Leaseholders Association, opposed the outsourcing project when it was proposed under the former Liberal Democrat administration.

He said: “The problem is that every job is repeatedly sub-contracted which leads to the standard of work suffering.”

Partners chief executive Mr Irvine told the meeting on Tuesday: “I think it is probably right to acknowledge that there will be a large number of people in this room who are in principle opposed to private finance initiatives, known as PFI.

“There are probably many who can point out that the housing PFI contract here in Islington was entered into by a previous administration, which is a matter of fact. What is also a matter of fact is that these contracts exist.

“Let’s work together for the good of the residents and the communities we serve. It is absolutely fine to say that you hate PFI in principle.”

Islington Council is consulting on whether to bring PFI 2, covering 4,042 properties, back in-house when the deal ends in April 2022.